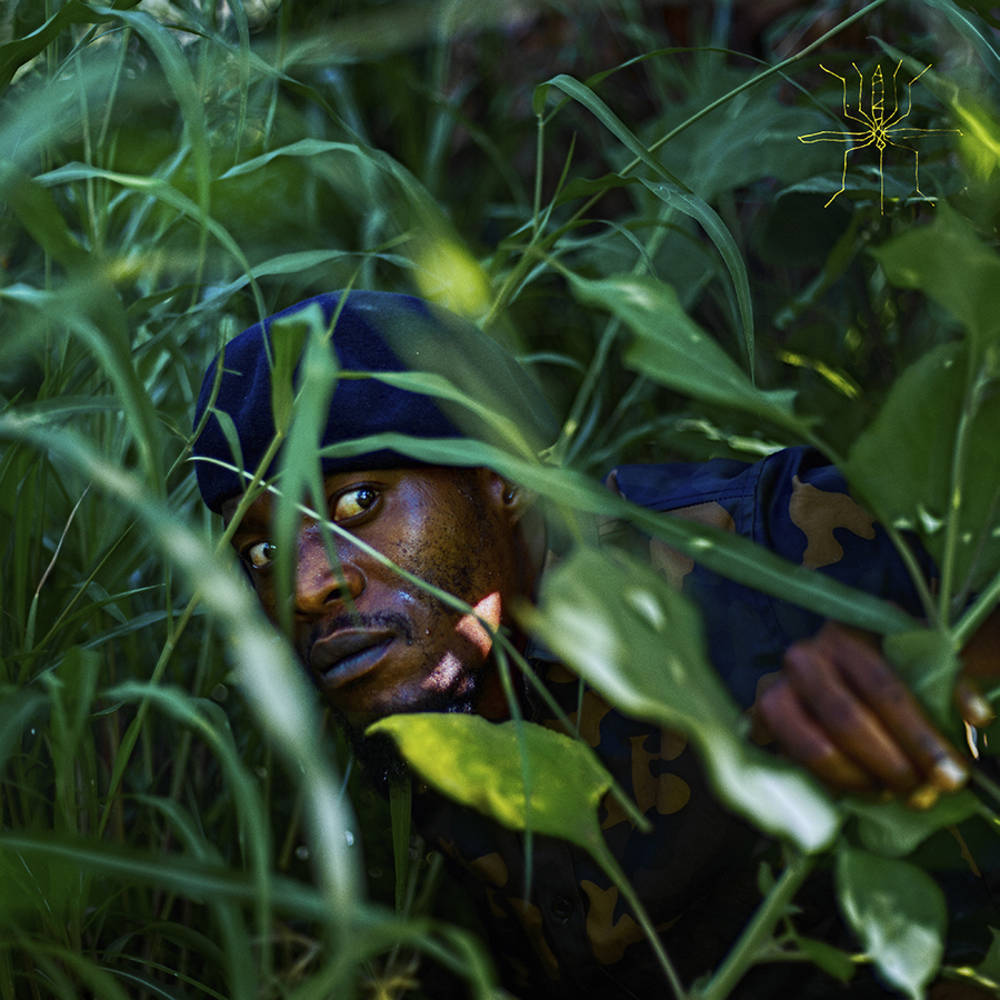 Since the appearance of his cult breakthrough debut Tuli Banyo released on Hakuna Kulala in 2018, Ugandan conscious rapper and MC Ecko Bazz has challenged perceptions of East Africa’s burgeoning Rap scene. His style is hard to categorize blending elements of grime, dancehall and US hip-hop and twisting politicized lyrics in Luganda that explore violence, religion, drug abuse or the poverty of the Ugandan slums. This personality anchors his debut album Mmaso, and explosive call to action that balances his manic presence with the production from MC Yallah collaborator Debmaster Kenyan club futurist Slikback Berlin based Japanese beat-maker DJ Die Soon and the imitable DJ Scotch Rolex.

Mmaso is driven by Echo Bazz’s kinetic performance on the mic anyone that's had the privilege of seeing him live will know what to expect, and his unaltered flow is immediately focused on the grinding title track. The rapper alternates freely between sober truths and hyperactive screams, flipping between intensity from verse to verse. On “Lwaky?”, and anxious Debmaster beat underpins Bazz’s visceral hedonism bending his rhymes in double and half-time and drenching his vocal gymnastically over 808 booms and claps.

There's a pause for breath on the more intimate “Mugulu e’yo” or the relatively restrained “Empugo Mubanga” where Slikback provides a breathy and minimal midnight trap rumble to couch the rapper surreal exuberance with DJ Die Soon’s “Bikuba”, Bazz mimics the bouncy lead synth to command a presence that refuses to let you forget that even at his most claustrophobic he makes music that lives at the club. That's never more evident than on “Nkoowola” a standout that made it to Nyege Nyege - SoundCloud Music for the Eagles compilation. Bright powerful and charged with rebellious energy that resonates through East Africa and beyond.