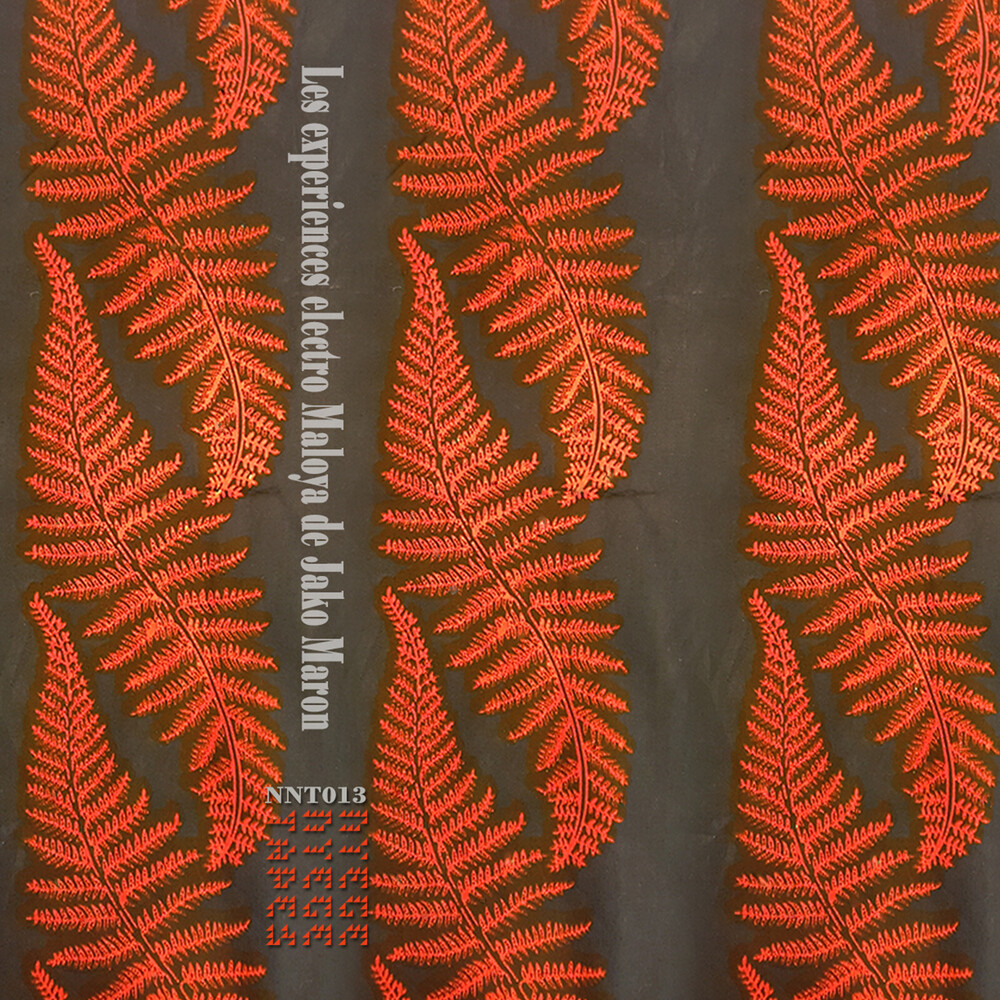 Irresistible electro Maloya from the island of Réunion in the Indian Ocean.When first released on Limited edition tape in 2018, Les Experience electro Maloya was the first ever compilation of Jako Maron's plugged-in updates of the traditional, politicized form of folk music from Réunion, a tiny island off the coast of Madagascar in the Indian Ocean. Like séga, Réunion's other main musical style, Maloya's origins can be traced back to African slaves and indentured Indian workers. But unlike séga, Maloya's stripped down drum 'n bow rhythms and call-and-response vocals, which were originally used as ritual mediations as far back as the 17th C., have become a form of protest music favoured by the island's creole population in the 1900's, leading it to be banned during the '70s because of it's associations with the Communist party.Jako Maron's electro Maloya instrumentals are perhaps less explicitly politicised, yet they still carry the charge of eons of encrypted ritual thru their geometric designs and inexorable dancefloor traction. In 11 parts, Maron uses modular synthesis and drum machines to mutate and relay Maloya's meaning for the island modern indigenous population as well as users far beyond the island. This new vinyl edition includes four previously unreleased tracks from the same period. The results are some of the canniest, most infectious recordings we've heard from this region of the world, all generally (but not exclusively) working with slow tempos and a range of humid, piquant, and hypnotic synthlines that lend the sound to strong comparison with everything from Equiknoxx's mutant dancehall, thru the current Flex sound outta NYC, to the sorta crooked dembow fusions explored by Brian Piñeyro (DJ Python/DJ Wey) and that recent Drew McDowell X Hiro Kone EP, or even the acid modulations of his Belgian namesake, Ro Maron.