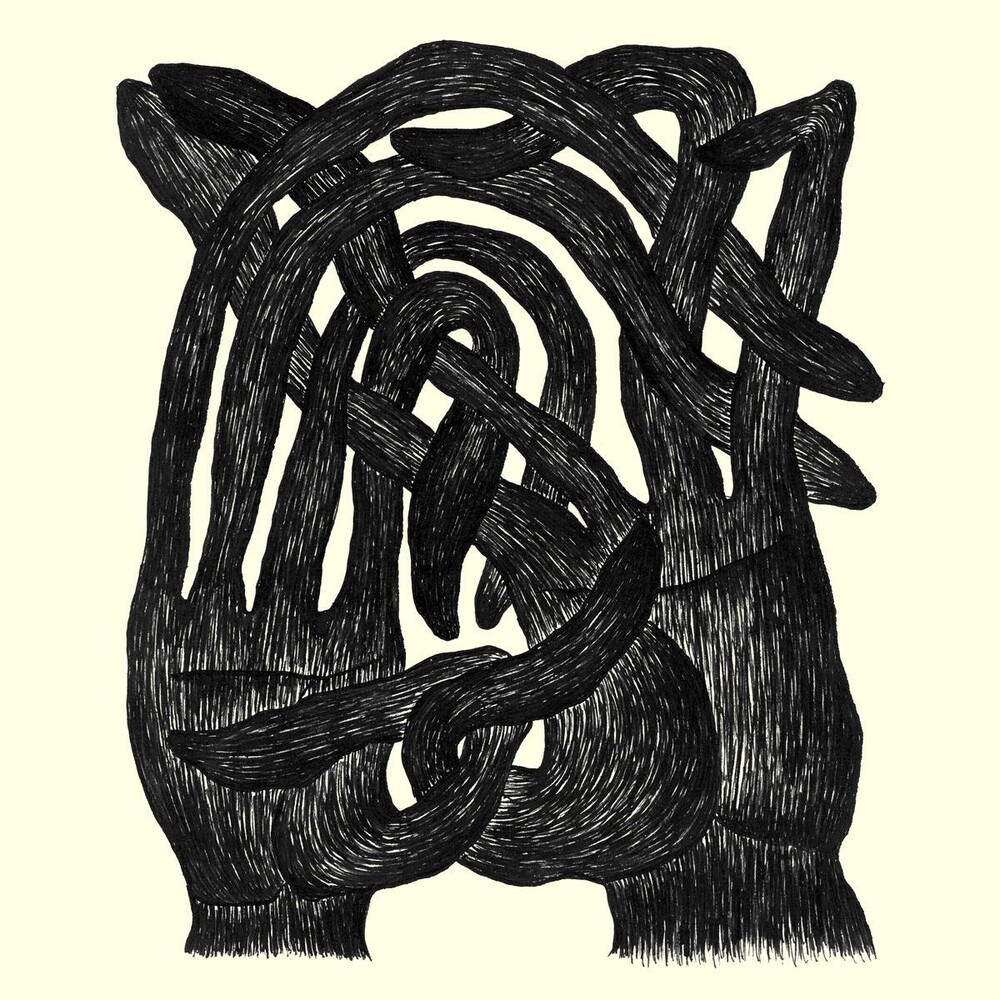 In 2018, Rian Treanor left his home in Rotherham, UK, and headed to Kampala for a residency at Nyege Nyege's villa studio. The mind-expanding experience inspired his critically acclaimed 2020 full-length "File Under UK Metaplasm", but that wasn't the end of the story. Treanor also spent time working alongside Acholi fiddle player Ocen James, developing an improvisation-heavy collaboration that would push both musicians' idiosyncrasies into completely new places.Treanor wanted this collaboration to be as tactile and reactive as a live performance with traditional instruments, so he set about working on a digital process that would synchronize with James' approach. Using physical modeling techniques, Treanor created an instrument that explored the tunings and sounds of the a'dungu, an arched harp, and the nah or nag. With Ocen playing his rigi rigi, a single string violin, they intuitively experimented with the spectral properties of sound, using texture and acoustic contours as their structural framework. They were able to develop a sound together that was unconventionally rooted in traditional Ugandan culture, but shuttled into different dimensions of noise, computer music and radical UK rave."Saccades" is the buffer between two vastly different sonic universes, united in respect and sprightly curiosity. Treanor's hyperactive computer-controlled rhythms are immediately identifiable on opening track 'Bunga Bule', but the sound palette is distinct: it's more flexible and less digital. James' expressionistic fiddle strokes are a revelation, contorted into hoarse squeals and rough vibrations that rub and flex off Treanor's tin can shuffle. The fertile back and forth continues through the ruff DSP tumble of 'As It Happens', before James cracks open the melodic core of his instrument on 'The Dead Centre', allowing Treanor to dispense with rhythm and meet his fiddle strokes with heavenly drones.Each track steps down a different avenue for the two artists, from the nightmarish microtonal twang of 'Memory Pressure' to the 4am inverted sci-fi club pressure of 'Naasaccade' and the folky dancefloor swing of 'Rigi Rigi'. And when the album closes on a cacophonous remix from Vienna laptop noise pioneers Farmers Manual it's an unexpected gift that makes perfect sense. "Saccades" is a cross-cultural collaboration that swerves simplicity but refuses to over-complicate itself - it's about interaction, improvisation and passion.