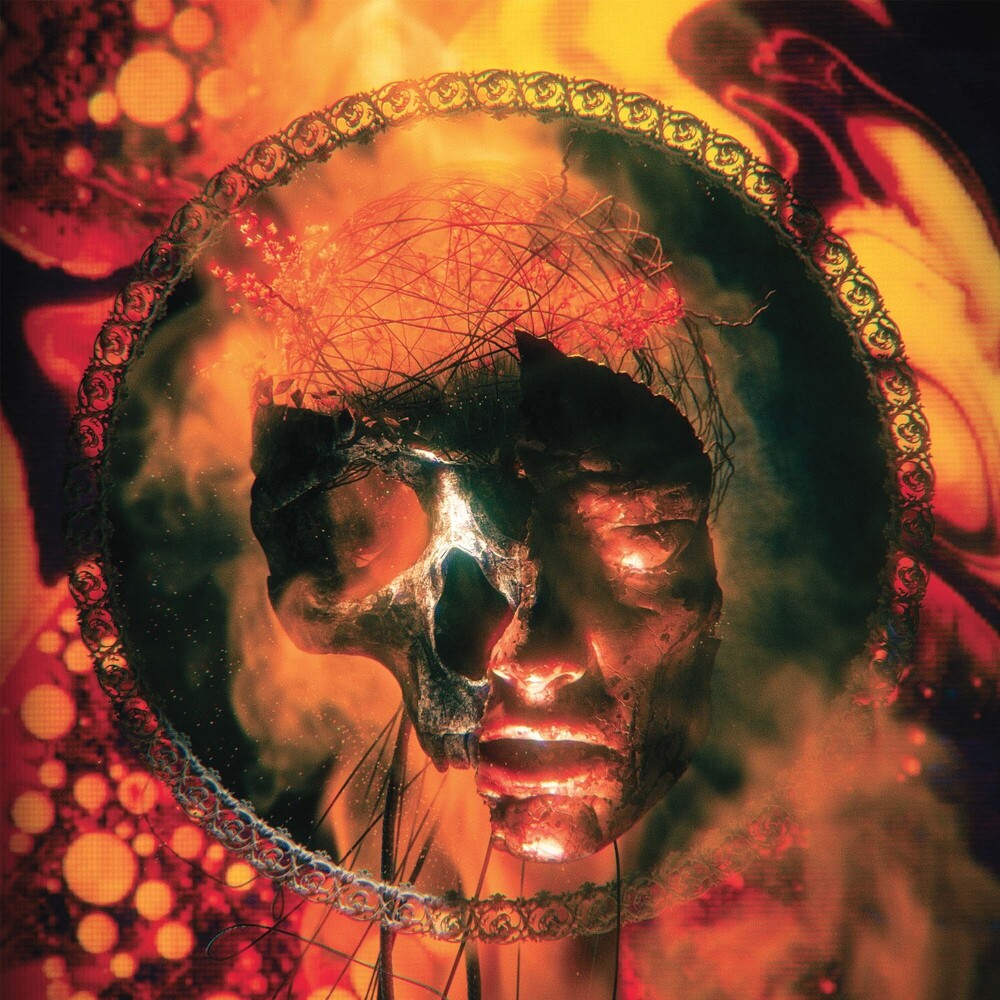 A 2022 edition of Djam Karet's masterpiece The Devouring from 1997. Pressed for the first time on vinyl as a limited orange coloured double LP edition. Remastered by Chuck Oken Jr. , the album features new artwork by renowned artist Gustaf Fjelstrom and comprehensive liner notes by Mike Ostrich who has interviewed the band over the past year. "Those who love the album will fall in love with it all over again, as I have. One of the best albums of the 1990s has received a facelift, and it now looks - and sounds - like it could have been released yesterday. " - Mike Ostrich