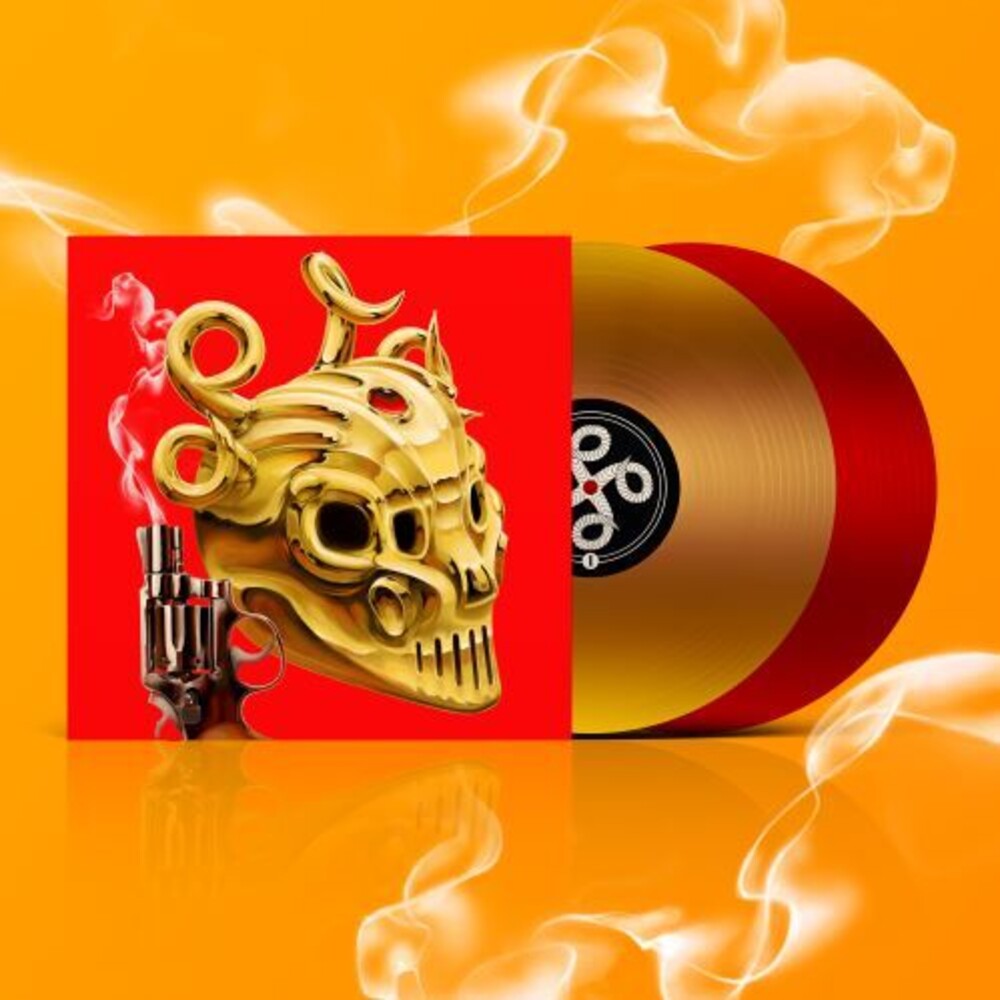 Hieronymus Dros takes no responsibility for any cigarette habits formed, bank heists performed, turtle necks purchased, rooftop sniping acts of domestic terrorism, illegal gun fights, federal automobile pursuits or unprotected sexual encounters that may be perceived as being caused by the extensive play of the audio recordings on (but not limited to) "The Age Of Hieronymus" and all subsequently related materials. If you're gonna make a disclaimer about your album, that's the way it should be done. Australian producer and multi-instrumentalist Andrew Allister, known as Dros in the studio, banded together with 15+ other like-minded soul brothers and sisters to create The Age of Hieronymus, a disgustingly good concoction of cosmic jazz fusion, soul funk and hip hop. A whopper of a double album at 17 tracks, this scorching debut could comfortably soundtrack your next block party barbecue, a bank heist, or a steamy evening in (and morning after) with your concubine.