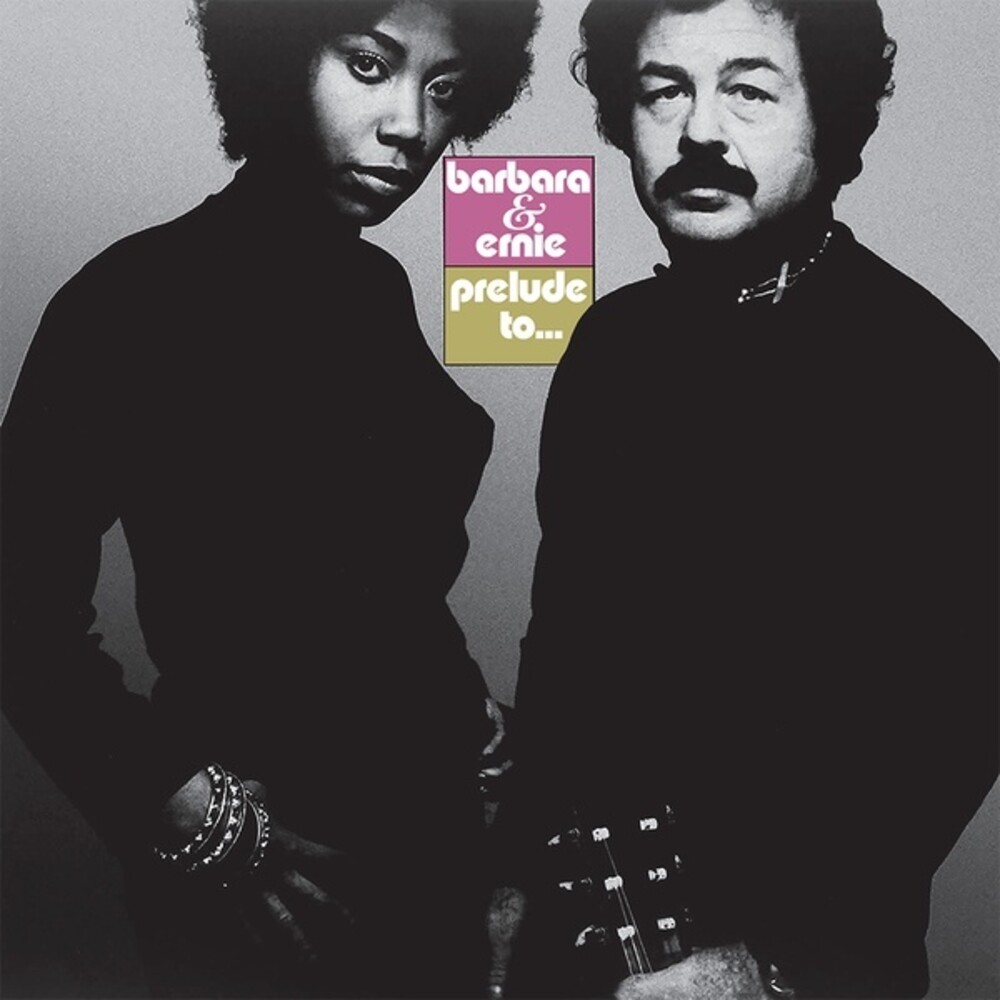 Life Goes On Records present a reissue of Barbara & Ernie's Prelude To..., originally released in 1971. Barbara & Ernie's only release is a complex combination of soul, folk rock, and late '60s psychedelia. The constant use of electric sitars, funk leaning bass e multi-layered vocals offers a different take on contemporary pop music, approaching several jazz and world influence. Soul singer Barbara Massey and jazz guitarist Ernie Calabria paired up for this rare 1971 album. With Calabria having worked with Nina Simone and Harry Belafonte, among others, and Massey having sung backup for artists including Jimi Hendrix, Cat Stevens, and Herbie Hancock, the pairing was an inspired one and resulted in this superb soul-jazz outing. Massey has a dry yet passionate and evocative vocal quality that often brings to mind Grace Slick. Fittingly, the duo takes on Jefferson Airplane's "Somebody to Love", turning the "Summer of Love" anthem into a steamy and hypnotic soul-funk jam. Elsewhere, the duo touches upon such varying styles as folk, Latin, and psychedelic rock with cuts like "For You" and "Do You Know", bringing to mind such similarly inclined acts as the Free Design and Bill Withers.