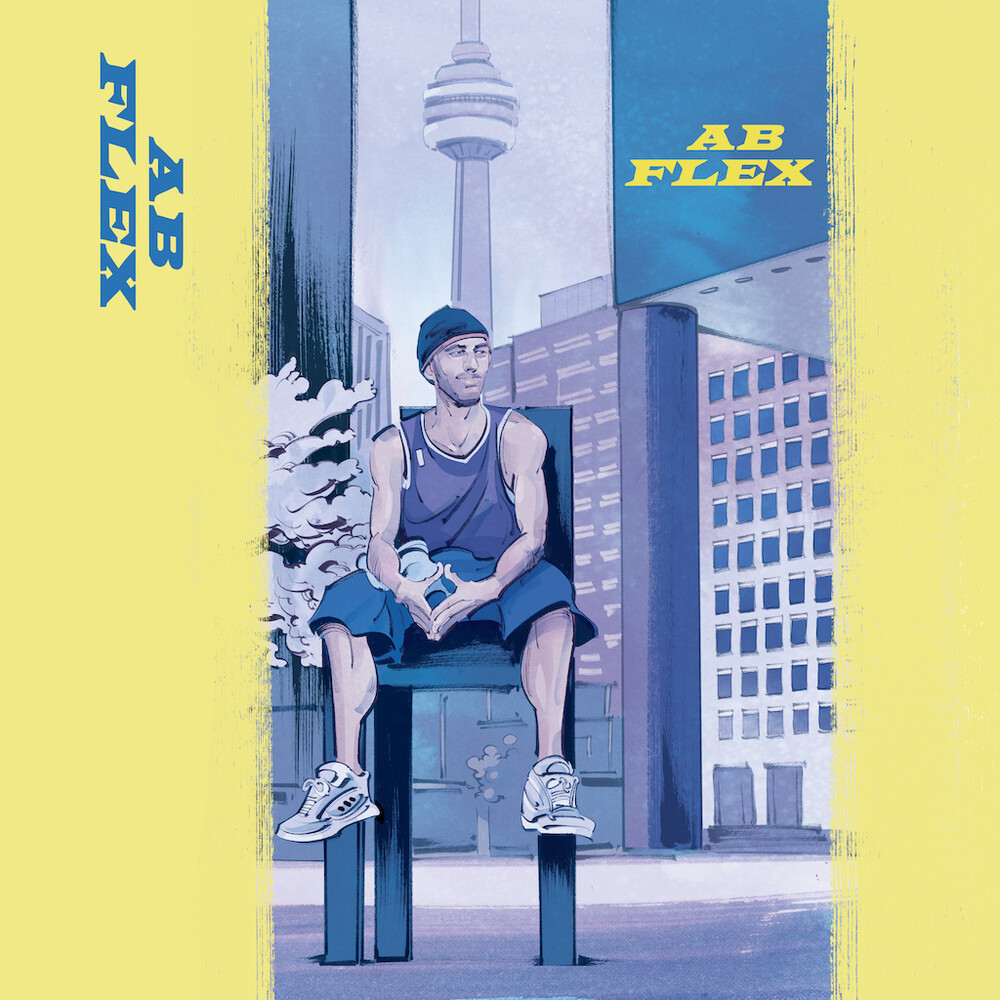 Back in 1998 Abdominal released his debut album "Ab Flex" on tape only. He sold most of his tapes out of his knapsack back then as you did in the 90's, true backpack rap! This was where it all started for Abs, who became known as one of the best rappers and freestylers ever to come out of Canada and often collaborated with DJ Format in the years to come.  A while ago Abs found 63 original tapes in his dad's basement and headz jumped on those like crazy. Now HHE is extremely proud to announce our collabo with Abs to bring you this amazing piece of work on both CD and Vinyl as well.  Not only will you get the original 9 tracks, no... we will add 6 more previously unreleased bonus tracks from these sessions! To make it even more special we hooked up with known local Toronto illustrator and artist Kagan McLeod (a personal friend of Abdominal) who updated the front cover entirely making this not only an album but a limited piece of art as well!   All tracks remastered by Justin Perkins and limited to only 350 CD's!