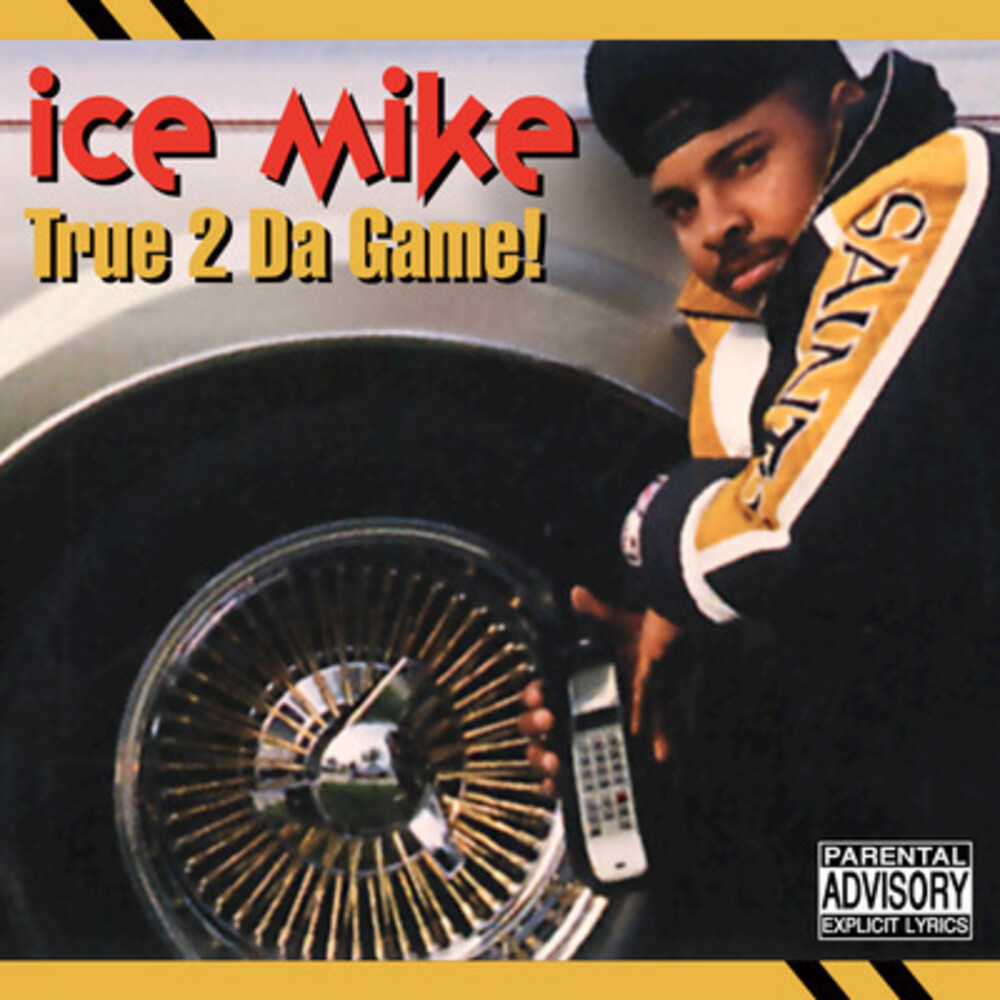 Vinyl LP pressing. SWE in collaboration with Dust & Dope are excited to announce the release of legendary NOLA rapper/producer Ice Mike's debut True 2 Da Game! Originally released back in 1992 on cassette only. For the first time ever on CD and limited to only 300 copies. All tracks were taken from the OG DATS to give you top notch quality. The tracklist has been re-arranged and improved. An extra track has been added and the last 2 tracks of the original tracklist have been replaced. The album also introduces Jr. Mack, Da Playa Bum & Kock Desil as "The Disturbed Young Hustlaz" on the the hard hitting "Still A WestBank Thang". From the raw raps on 'Flow Down' and 'Bring Da Heat', to the Pimptations-esque precursors 'Fnalluslipnikkashoes' and 'Da Mack Game', to the lyrically literal dope rhymes in 'Man-N-Da-Hole', True 2 Da Game! #is an album packing a variety of concepts presented with polished analog production.