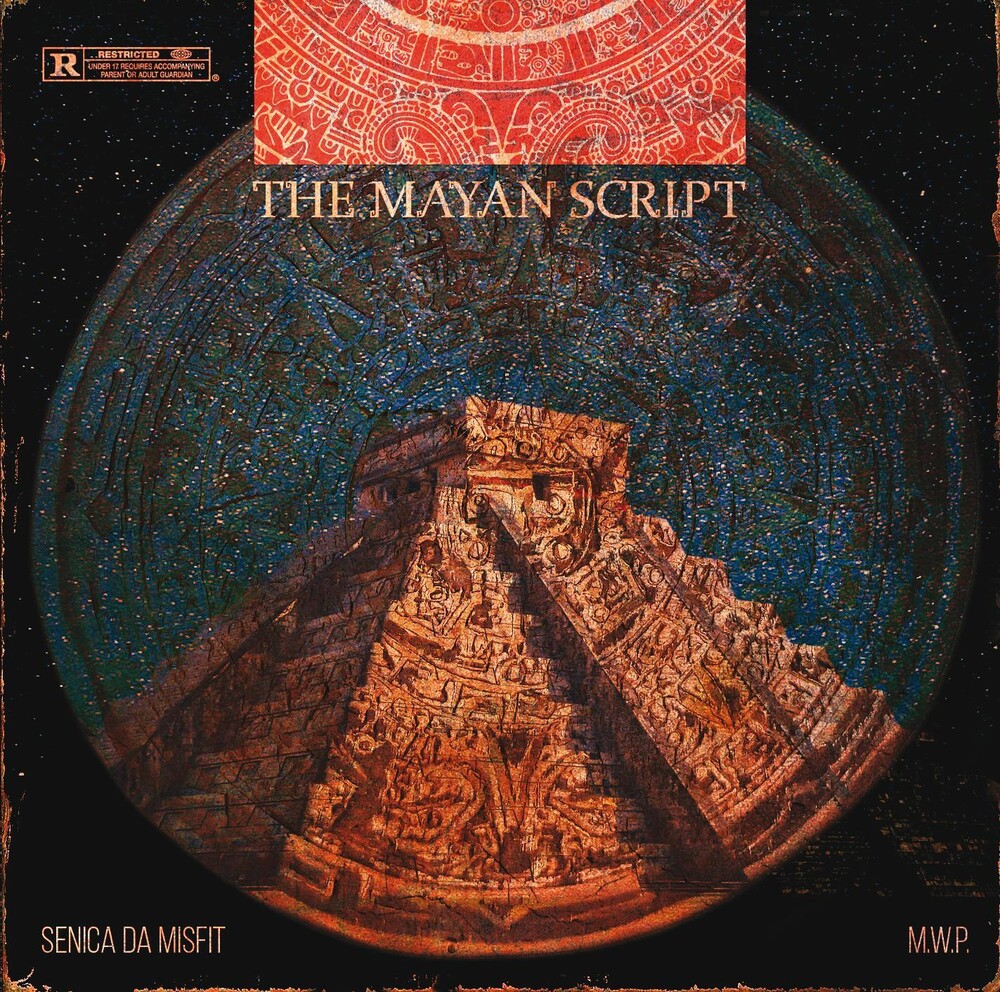 A superb new collabo between Danish producer M.W.P. and Severn, MD wordsmith Senica Da Misfit called "The Mayan Script". The follow-up to their first collabo from 2016 called Marc My Words. M.W.P. has been lacing classics for years, working with notables like Ill Conscious (who's also featured on the album), Jay Royale, Hus Kingpin, Rozewood, Guy Grams and Raf Almighty. So if you are following any of these cats then you will be familiar with M.W.P. already without a doubt. Senica Da Misfit has been dropping bombs for over a decade and already has several albums under his belt. His sharp and often fierce delivery can remind one of Ruste Juxx and he has put in work with El Da Sensei, Treach, DoItAll (Lords of the Underground) and DJ Grazzhoppa who also did the cuts on 3 tracks of "The Mayan Script". TRACKLISTING NextToYa! (Ft. DJ Grazzhoppa) Gran Turismo (Ft. ILL Conscious & DJ Grazzhoppa) Space Rangers DROWNforce Mermaids (Splaaash) Futuristic (Ft. DJ Grazzhoppa) Ice Credits