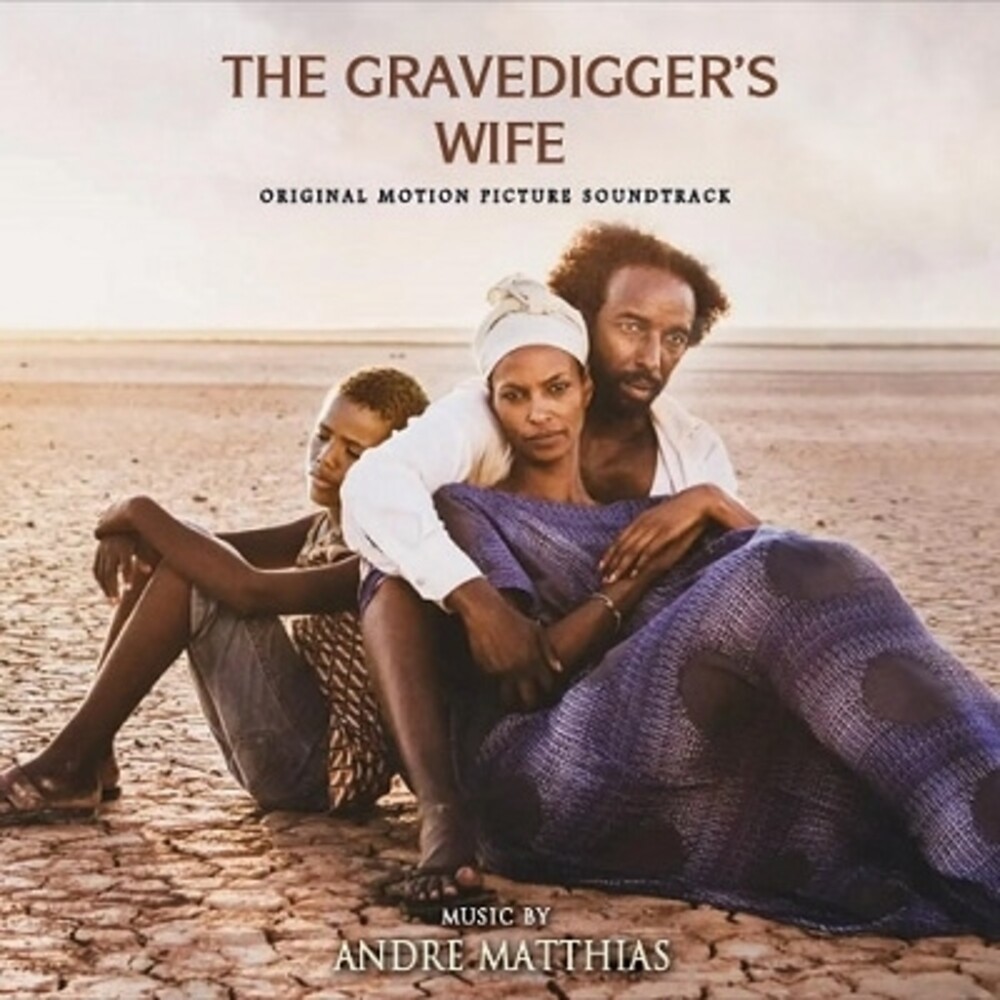 KRONOS RECORDS is proudly present the soundtrack to the multiple award winning film THE GRAVEDIGGER'S WIFE (aka GULED & NASRA) and also Somalia's first ever Oscar submission! Written and directed by Khadar Ayderus Ahmed and starring Omar Abdi, Yasmin Warsame and Kadar Abdoul-Aziz Ibrahim this 2021 film tells the story of Guled, a gravedigger from Djibouti whose life turns upside down when his wife falls seriously ill and finds himself thinking outside the box to be able to afford her treatment. The award winning soundtrack is the work of our friend Andre Matthias (THE LIGHT THIEF, FOUR ASSASSINS, WISH YOU WERE HERE, GAZA MON AMOUR and FAREWELL GULSARY). Even though the music injects so much spirit in the film it does not "hijack" it, it is an essential part of the film. It feels very organic and sets the mood to a minimalistic, ethnic flavoured score, written for a small ensemble of musicians and voice. There are many subtle melodies but they never distract, rather they immerge you even deeper in the picture. It also works very well as a standalone work so it is definitely a must have for contemporary soundtrack lovers. A true champion of giving a musical soul to human dreams and dramas, the little joys and the big losses. The CD is limited to 300 copies.