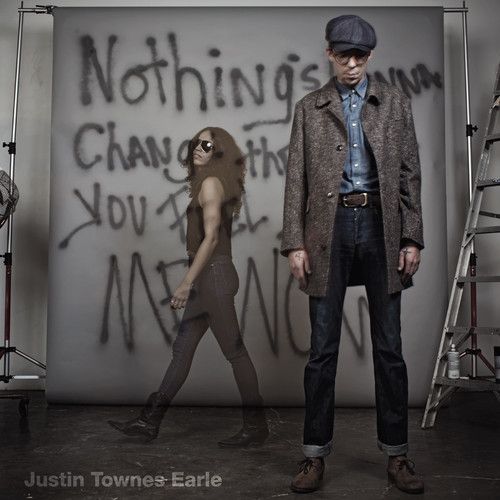 This is Earle's fourth release and follows his critically acclaimed 2010 album, Harlem River Blues, which debuted #47 on the Billboard Top 200 chart and led to a Song of the Year award at the 2011 Americana Music Awards.

Produced by Earle alongside longtime collaborator Skylar Wilson, the 10-track album was recorded completely live with no overdubs over a 4-day period at an old converted church recording studio in Asheville, NC. Of the new record, Earle comments, I think that it s the job of the artist to be in transition and constantly learn more. The new record is completely different than my last one, Harlem River Blues. This time I've gone in a Memphis-soul direction.

And that's true enough. While Harlem River was a love letter to his new hometown of NYC, this new album is a gorgeous, sometimes lush sometimes sparse, paeaon to a city that's given so much to the world musically. The sweat, the horns, the soul.....