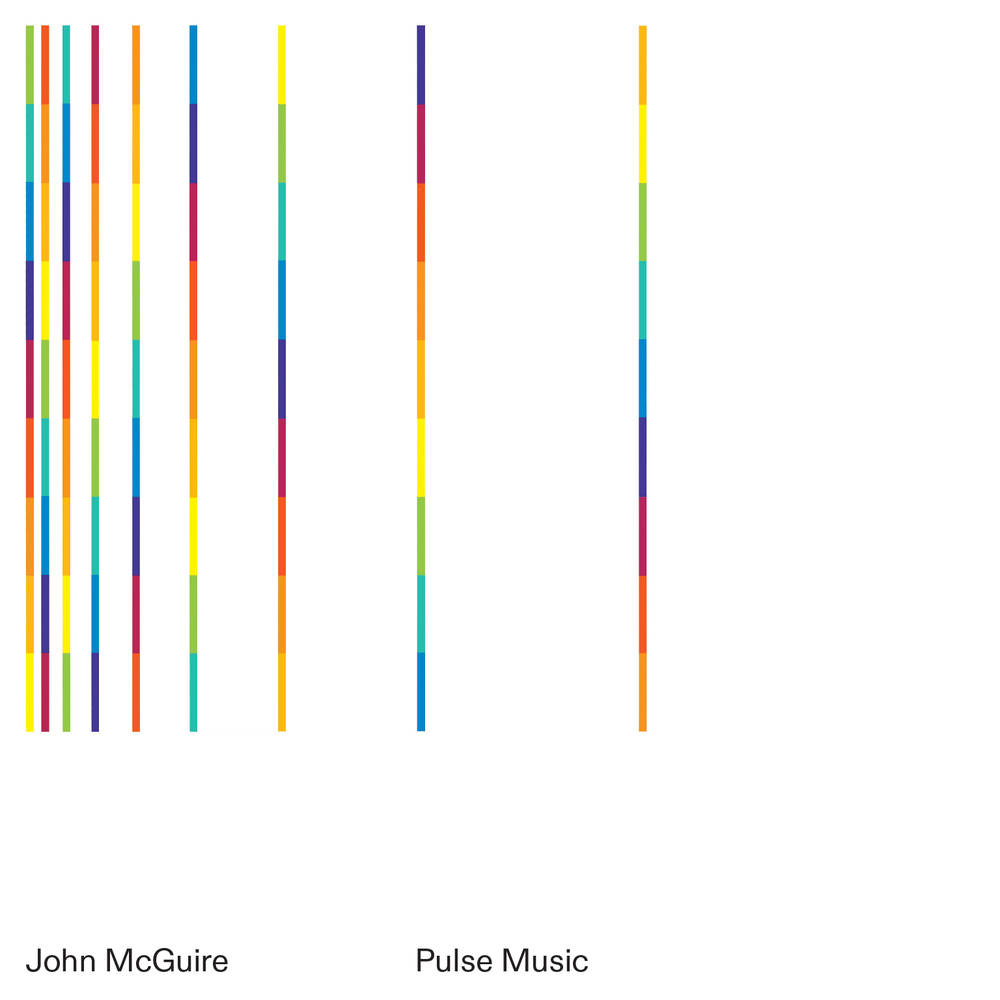 Every layer of pulses is made distinct through its timbre, register, and tempo. We hear them as a plurality, organized like stars in the sky. Every so often the sky rotates and the stars appear in a different arrangement. Our ear naturally starts to draw connections and, as it sweeps between one layer and another, what was discrete becomes continuous. Pulses become flows; quantitative reality becomes qualitative experience.