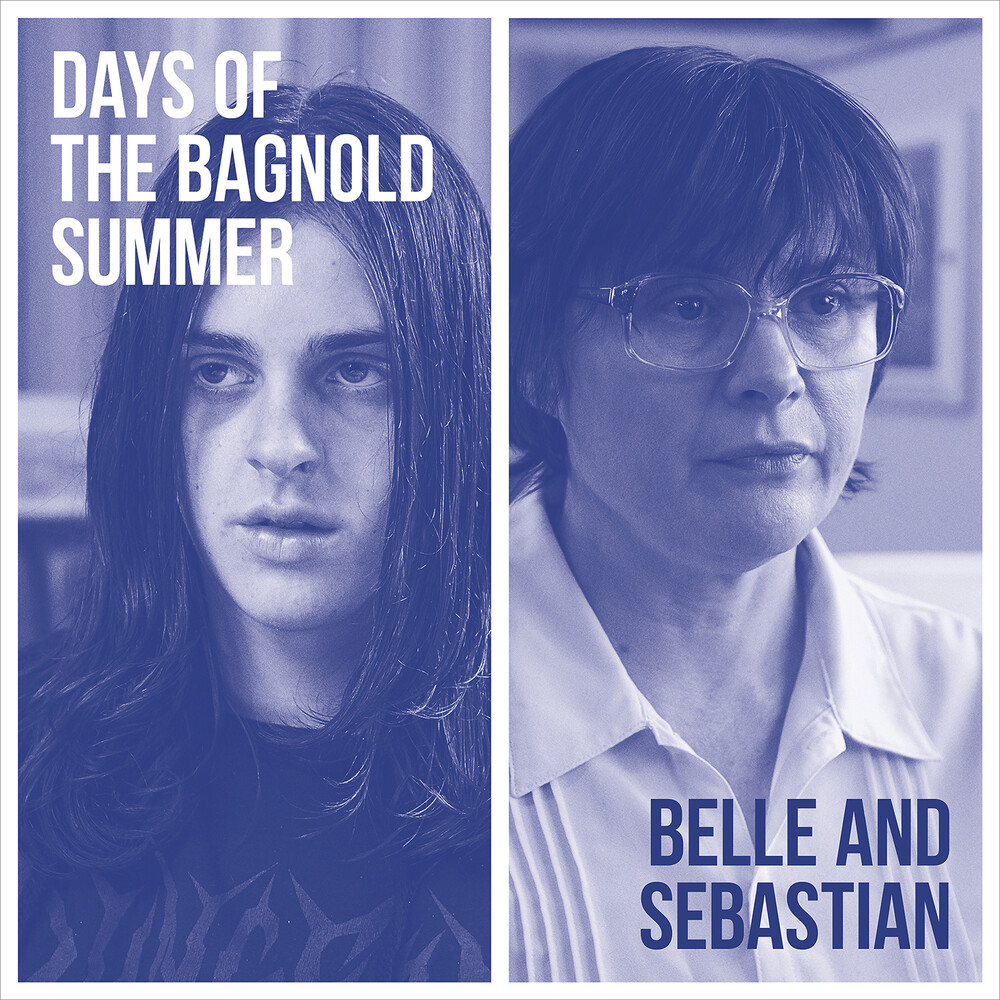 Coming September 13th: Brand new recordings from Glasgow’s finest, Belle and Sebastian. Is releasing a soundtrack a different prospect from releasing a regular album? Would a Belle and Sebastian fan notice the difference if they didn’t know? “Everything we do that becomes an album is a big deal for us,” says Murdoch. “We’re quietly pleased with how the collaboration went, but the truth is that you don’t know what’s going to hap- pen when it goes out into the world, and people hear it.” Martin thinks it is slightly different from other records they’ve put out. “It’s more consistent, probably, than most of our albums. Soundtracks are a deeper cut. They’re not a big pop statement.” But is making music for film that different than making it for a listener? “The whole thing with music is to make a good moment better,” Murdoch says. “Deeper, more thrilling, more heartfelt.” Days of the Bagnold Summer is the latest outside- the-box accomplishment from storied Glasgow 6-piece Belle and Sebastian, comprised of Stuart Murdoch, Stevie Jackson, Sarah Martin, Chris Geddes, Richard Colburn, Dave McGowan, and Bobby Kildea. The last two years have seen them go against conventional practice by releasing a trilogy of EPs to some of the best reviews of their career, and launch and curate their own four-day music festival at sea in The Boaty Weekender, continuing the individualist streak that has characterized them from day one.