Between The Buried And Me - Alaska | RECORD STORE DAY 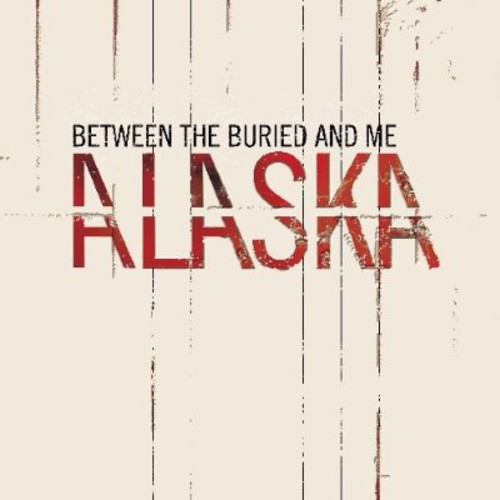 Alaska
Artist: Between The Buried And Me
Format: CD
CD
Digital
Vinyl

Alaska takes listeners on a journey that is beautiful while being disastrous and poignant while remaining punishing. They created a new sound and refreshingly unique vision in the universe of heavy music.

''Alaska'' is the third album by heavy metal band Between the Buried and Me. Another version was released as a form of an instrumental album (not including tracks 3, 6, and 7). This is the first album to feature Dustie Waring on guitar, Dan Briggs on bass, and Blake Richardson on drums. - Wikipedia

Our most northwest territory is infamously known as a land of midnight sun, and that dichotomy is eerily representative of Raleigh-based math-metal quartet Between the Buried and Me. The young shredders expertly weave progressive, jazzy passages into their metalcore blueprint, much in the vein of the Dillinger Escape Plan.