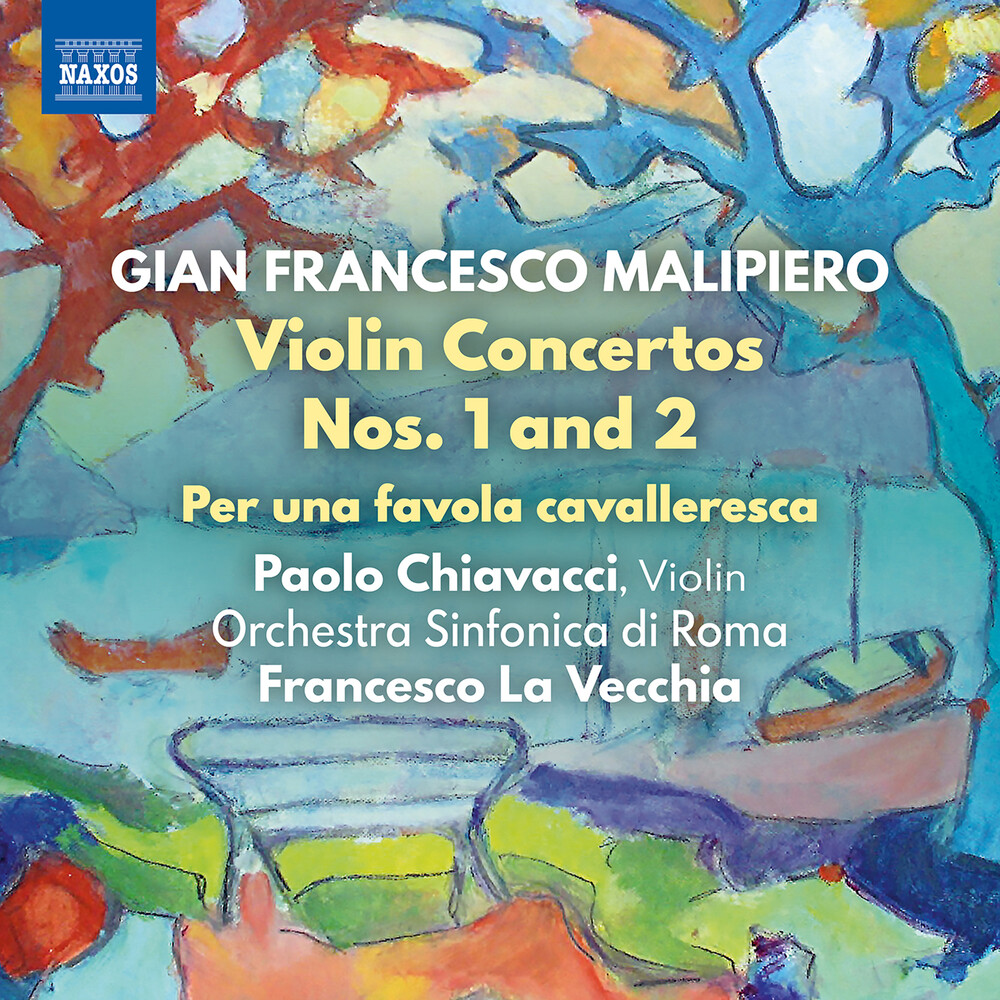 This release couples Gian Francesco Malipiero's two contrasting violin concertos with the world premiere recording of his kaleidoscopic orchestral work Per una favola cavalleresca, evoking legendary scenes of love, tournaments, battles, moonbeams and heroes. Malipiero's First Violin Concerto is one of his most beautiful and joyful works, a remarkable achievement for a composer who is said to have played the violin badly in his youth. His Second Violin Concerto, written 30 years later, sounds astonishingly different on a first hearing, but reveals itself to be inspired by the same lyrical impulse as the earlier concerto.