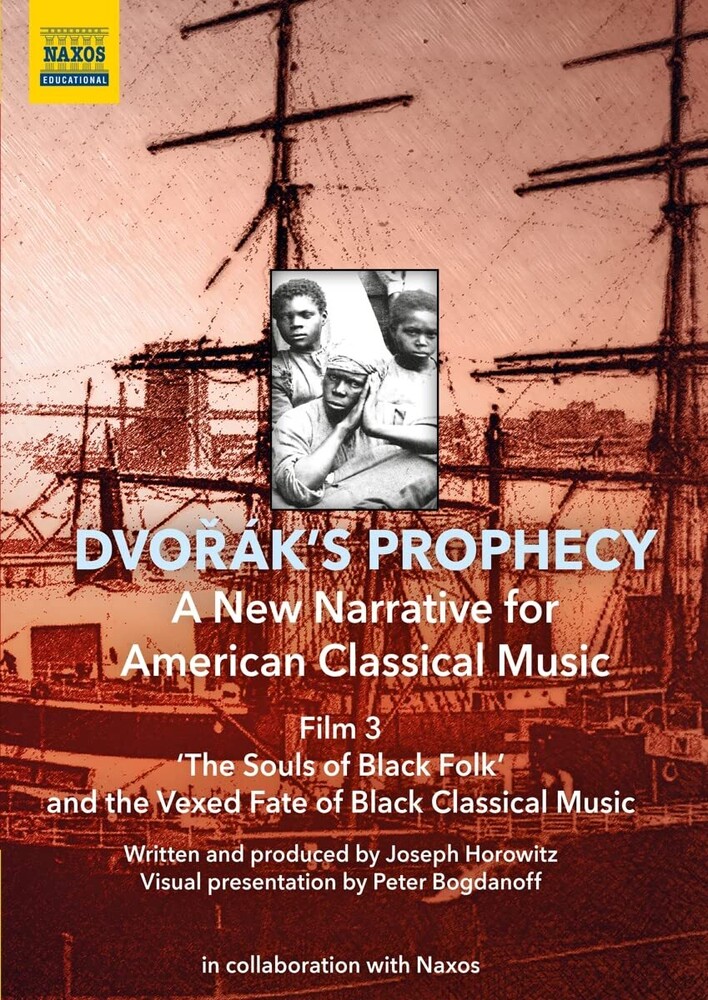 If George Gershwin's Porgy and Bess- the highest creative achievement in American classical music- embodies a glorious (and controversial) fulfillment of Dvorak's prophecy, there also exists a buried lineage of exceptional compositions by Black composers following in Dvorak's wake. Coming first was his assistant Harry Burleigh, whose seminal settings of Deep River are as much compositions as transcriptions. Burleigh's initiative was sealed by singers like Paul Robeson and Marian Anderson. But William Levi Dawson's oracular Negro Folk Symphony, though triumphantly premiered by Leopold Stokowski and his Philadelphia Orchestra in 1934, gathered dust- and Dawson was never to create the symphonic catalogue he seemed destined to undertake. Our commentators here include George Shirley, the most legendary name in present-day Black classical music, also Kevin Deas, who sings Burleigh with singular authority, and the conductors Roderick Cox and the late Michael Morgan.