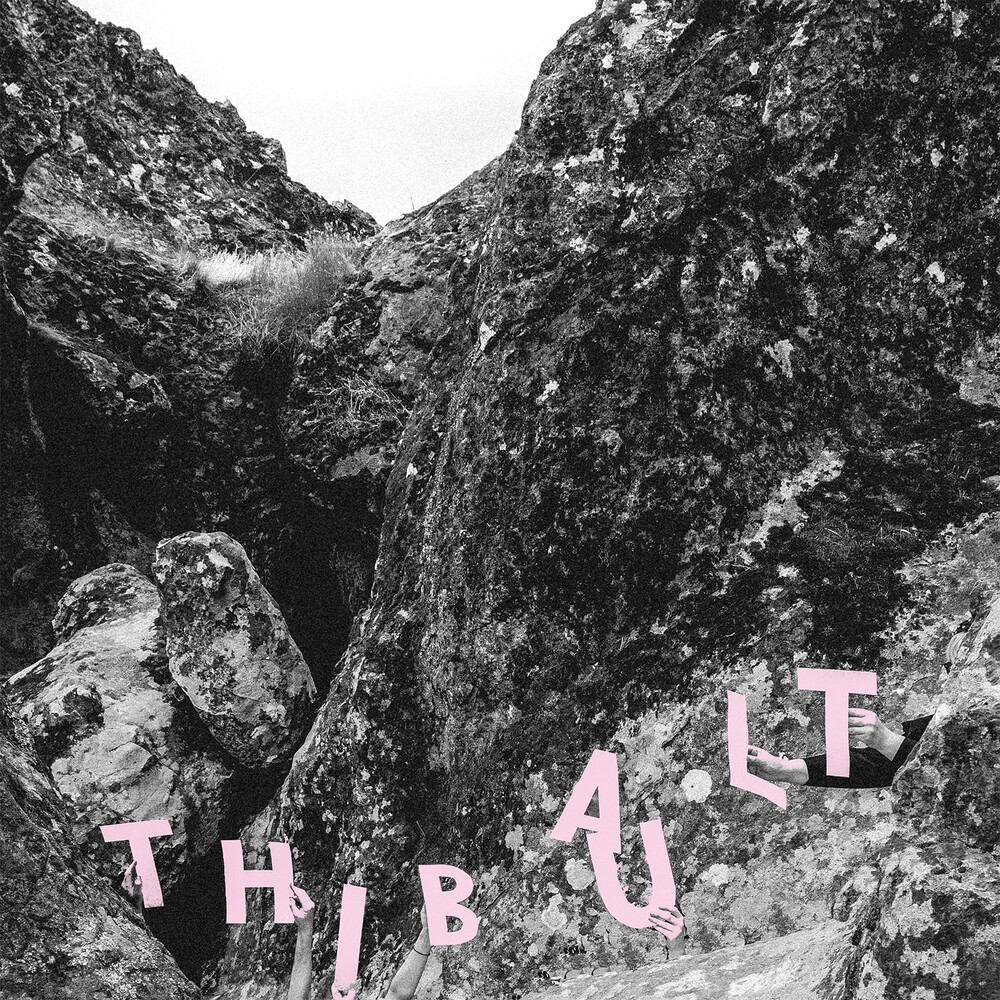 Thibault is the long-awaited new project for Melbourne, Australia musician Nicole Thibault. Her drily-titled debut album Or Not Thibault is full of harmonic invention, unexpected arrangements, and atmospheres so lush they make the hairs on the back of your neck stand up. It moves seamlessly from humour to genuine pathos, from spacious mystery tokinetic energy. Nicole's former band Minimum Chips were a cornerstone of Chapter Music's fabled 90s roster. For a decade or so, Minimum Chips played Moog-driven motorik pop that made them support band of choice for touring artists like Stereolab, Pavement, Bikini Kill and Le Tigre. Nicole's vocals, trombone, keyboards and songwriting helped grow a cult mystique around Min Chips that persists to this day. Nicole took time off in the late 00s to raise a family, but recently returned to music with the support of a new generation of Melbourne pop kids. Or Not Thibault includes contributions from Zak Olsen (Orb, Traffik Island), Bec Liston (Parsnip), Lachlan Denton (The Ocean Party) as well as Minimum Chips co-conspirator Julian Patterson. The live Thibault band currently features Zak, Bec andStella Rennex (Parsnip). The album's dreamy space-age pop feel has been beautifully captured by producer James Cecil (The Goon Sax, Architecture In Helsinki). Or Not Thibault is a richly rewarding return from a master of melody and charm.