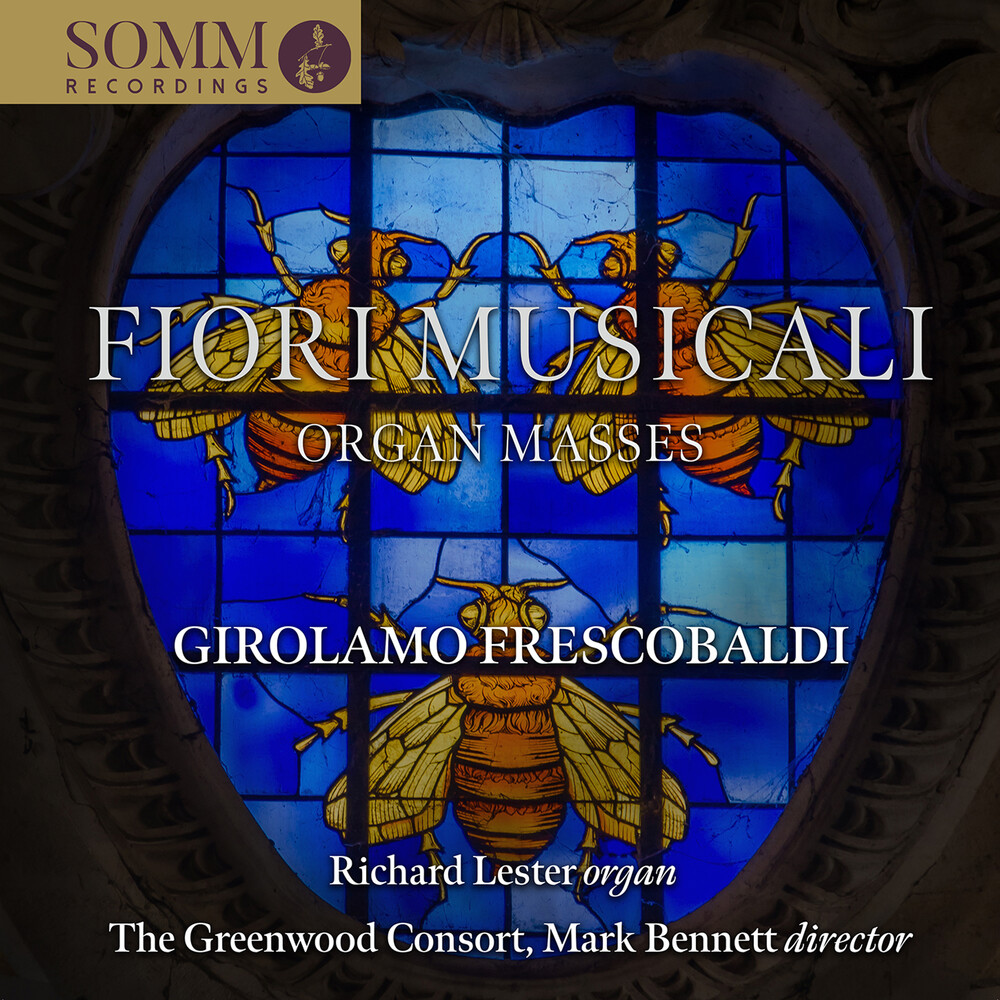 SOMM Recordings marks the anniversaries of the birth and death of the late-Renaissance, early-Baroque master Girolamo Frescobaldi with a revelatory new recording of his celebrated collection of liturgical organ music, Fiori musicali. Making their label debuts are acclaimed organist Richard Lester, who also provides authoritative booklet notes, and a baritone quartet drawn from The Greenwood Consort. Although the history of the Organ Mass dates to the early 15th century, Frescobaldi's Fiori musicali of 1635, the feted composer's last work comprising three Masses, represents a highwater-mark of the genre and "a final flowering and significant celebration of his musical genius and creativity". The first, In Dominicis infra annum (Orbis factor), composed for Sunday Mass, begins in declamatory style and transitions to a buoyant, playfully expressive conclusion. The Mass for the Apostles, Missa: In Festis Duplicibus I (Cunctipotens Genitor Deus), is marked by striking dynamic and textural contrasts. The third Mass, to mark Feasts of the Virgin Mary, In Festis Beata Mariae Virginis I (Cum jubilo), shows Frescobaldi daringly borrowing popular folk tunes to underline the connection between the secular and the sacred. Richard Lester's five-decades-spanning career began with harpsichord studies with George Malcom and saw him hailed by The Telegraph as "one of our leading players". He has recorded more than 80 albums of harpsichord and organ music and is the author of Girolamo Frescobaldi: A Variety of Inventions. Led by baritone Mark Bennett, Devon-based The Greenwood Consort is a flexible ensemble of singers and instrumentalists committed to performing to communities with limited access to live music, who focus on historically informed performance of Baroque and pre-Baroque music.