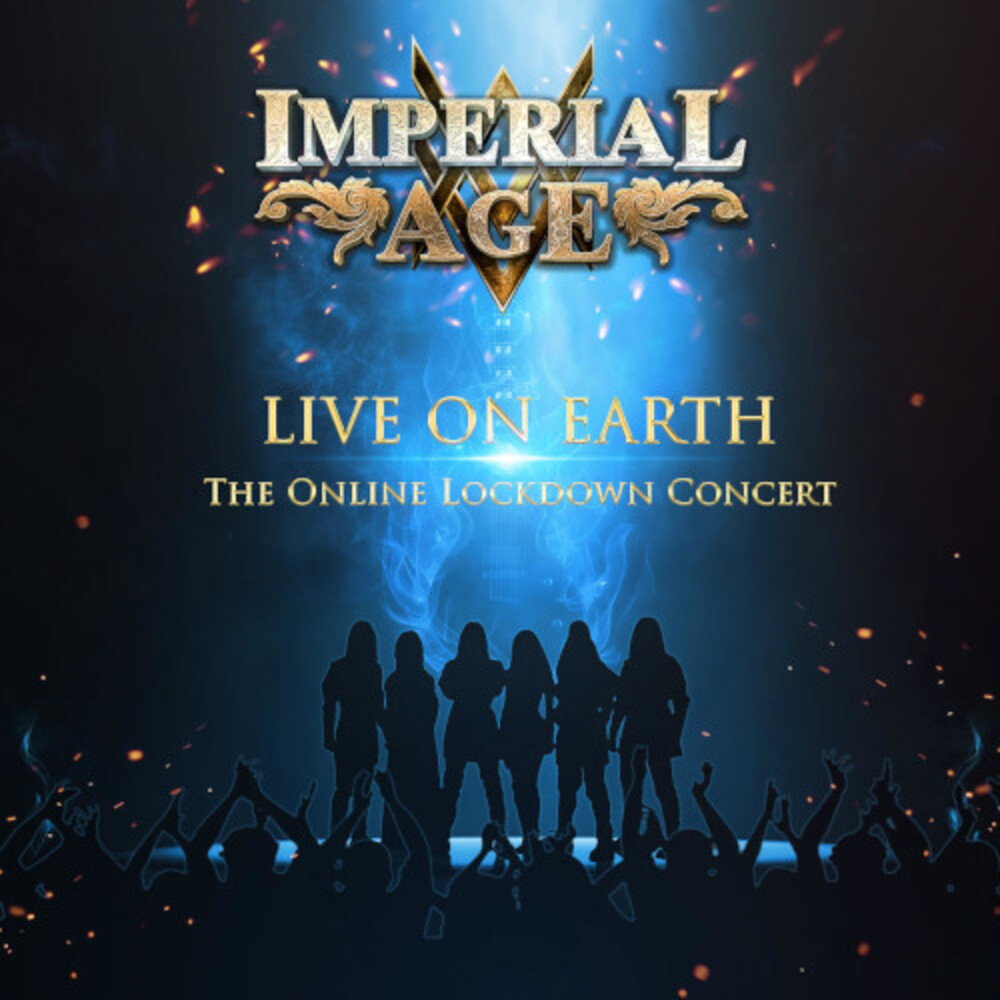 Two CDs. In April 2020 Planet Earth looked grim... The entire civilized world was paralyzed by an unprecedented wave of fear. People were imprisoned inside their homes, needing special permission for so much as to stick their noses outdoors. The strongest economies were hitting all-time lows, and the live music industry collapsed entirely: all concerts were cancelled, venues and promoters were going bankrupt and well-established bands were launching crowdfunding campaigns asking their fans to help them out of debt... Under these dystopian circumstances, on the 25th of April 2020, a small group of Russian Metalheads (together with a very brave crew) gathered in the empty, locked-down and severely policed city of Moscow, obtained (in various ways) the QR codes required to get through all the police and military cordons, and set out to perform a 3-hour long online concert for their fans worldwide. Crazy? Maybe. Especially keeping in mind that the musicians had invested $2,500 USD of their own money into organizing it.