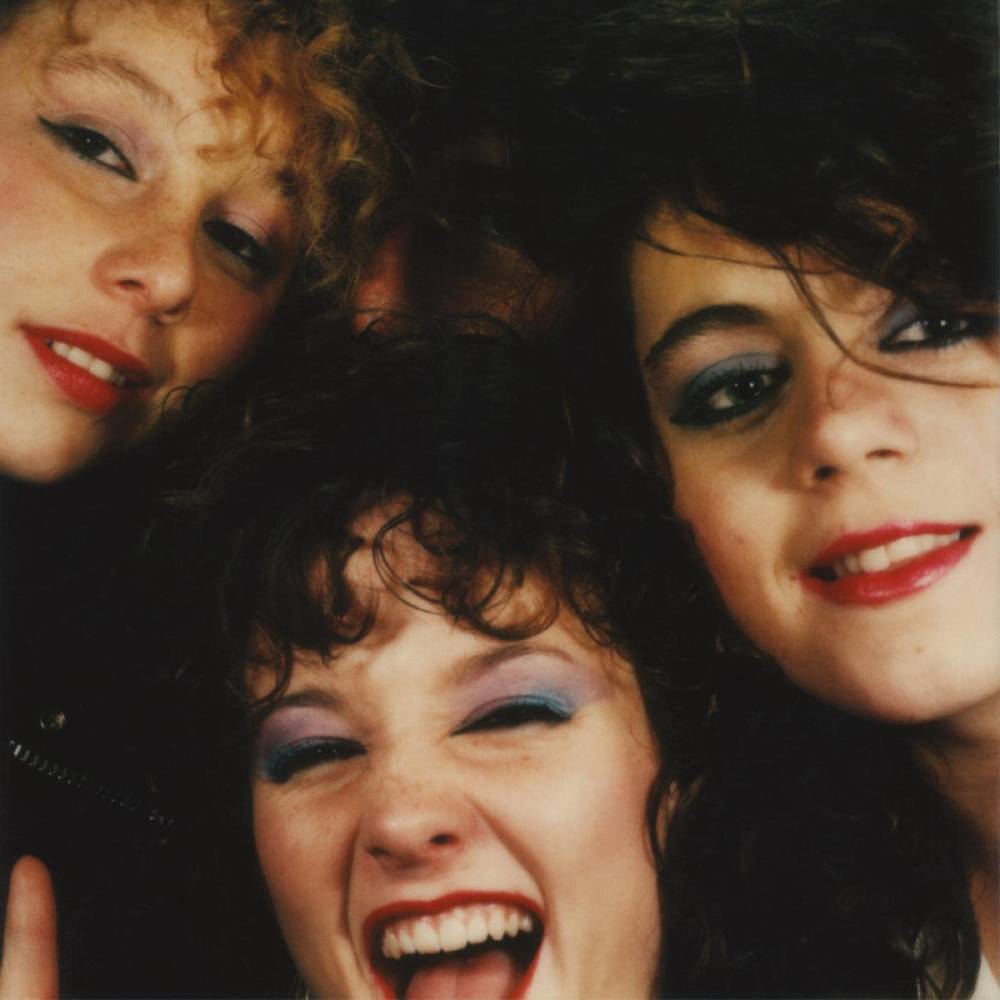 Oakland, CA's Kids On A Crime Spree have spent the last decade crafting a compact but potent discography that shows a deep love of 60s Brill Building songwriting, 70s power-pop, bubblegum glam/pop, the Ramones and of course the seminal sonic overload and pop pathos of Phil Spector's legendary productions. With each release head Kid Mario Hernandez -- along with drummer Becky Barron, and guitarist Bill Evans -- have put a more and more unique stamp on the music they love and gathered a rather devoted fanbase doing so. Now back with a new record, Kids give us something their fans have always wanted ... more! "Fall In Love Not In Line" is a 10-song full-length record, a first for them. Cut at 45rpm, the album clocks in at a brisk 25 minutes, and it's a solid assemblage of noise-pop exuberance in all respects. Hernandez sought to move even farther from their influences, and the thick, rich sound that the band has put to tape (analog, of course) shows more warmth and some darker textures than in previous efforts; more shifting of tempos and melodies; a unity of purpose that can only come from years of playing together and listening to each other. The result is thoroughly modern power-pop that wears it's love of the classics lightly, finding new paths through familiar territory.