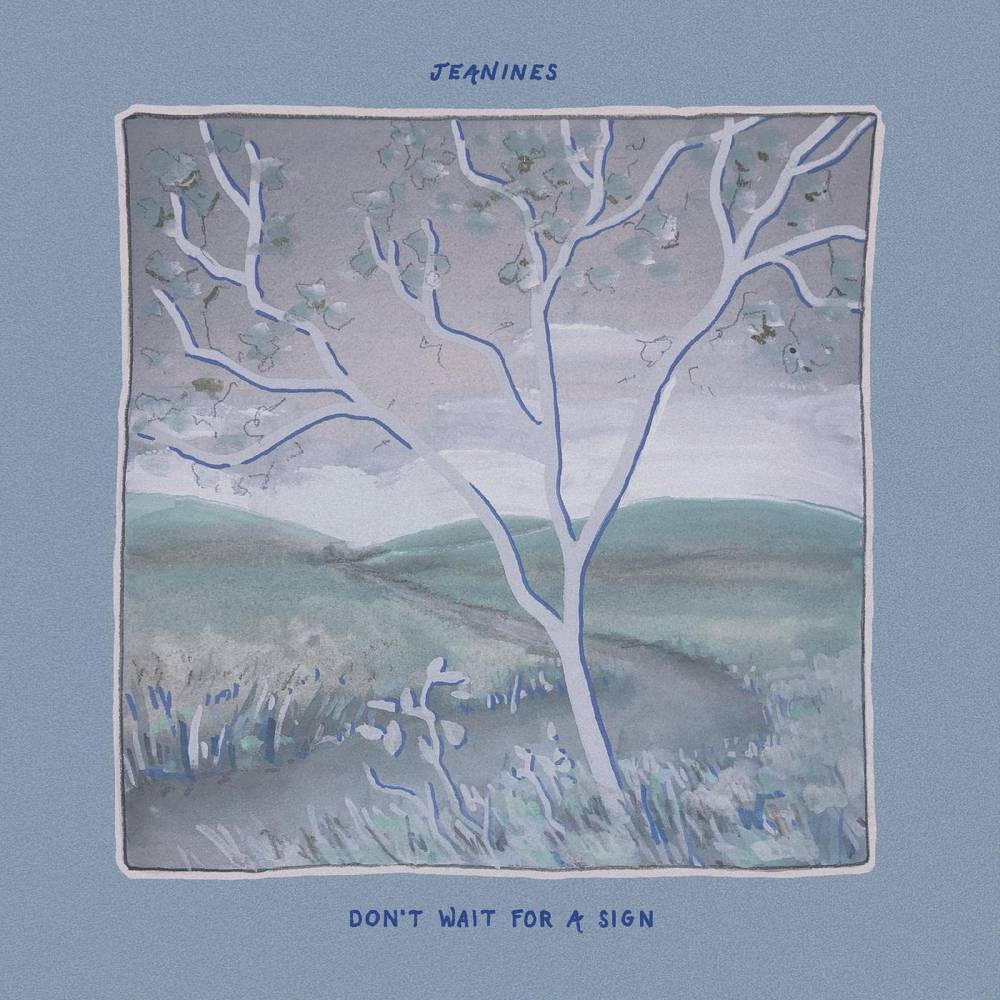 Jeanines' 2019 self-titled debut was an indiepop tour-de-force that drew from a deep set of DIY pop influences, garnering attention from well beyond the international pop underground. Now they're back with "Don't Wait For A Sign," and it's a real gem. With the band now divided geographically and touched by the isolation and uncertainty of the pandemic, Jeanines' new album is deeper and a bit darker than their debut. The folk influences feel more pronounced, at times recalling early Fairport Convention or Vashti Bunyan as much as indiepop touchstones like Dear Nora, The Aislers Set, and the many bands of Pam Berry. The thirteen songs on "Don't Wait For A Sign" show a band in total mastery of their idiom'a brilliantly compelling blend of timeless influences illuminated by distinctive songwriting and sharp lyrics. The arrangements are always on point, full of interesting transitions and modulations but never fussy or in the way of the songs themselves. Alicia Jeanine's vocals really take flight here, richer and more confident, and often layered in harmony. Second albums can be tricky, but but with "Don't Wait For A Sign' Jeanines ably manage to build on their terrific debut with well-honed songwriting, singular melodies, and unerringly sympathetic production.