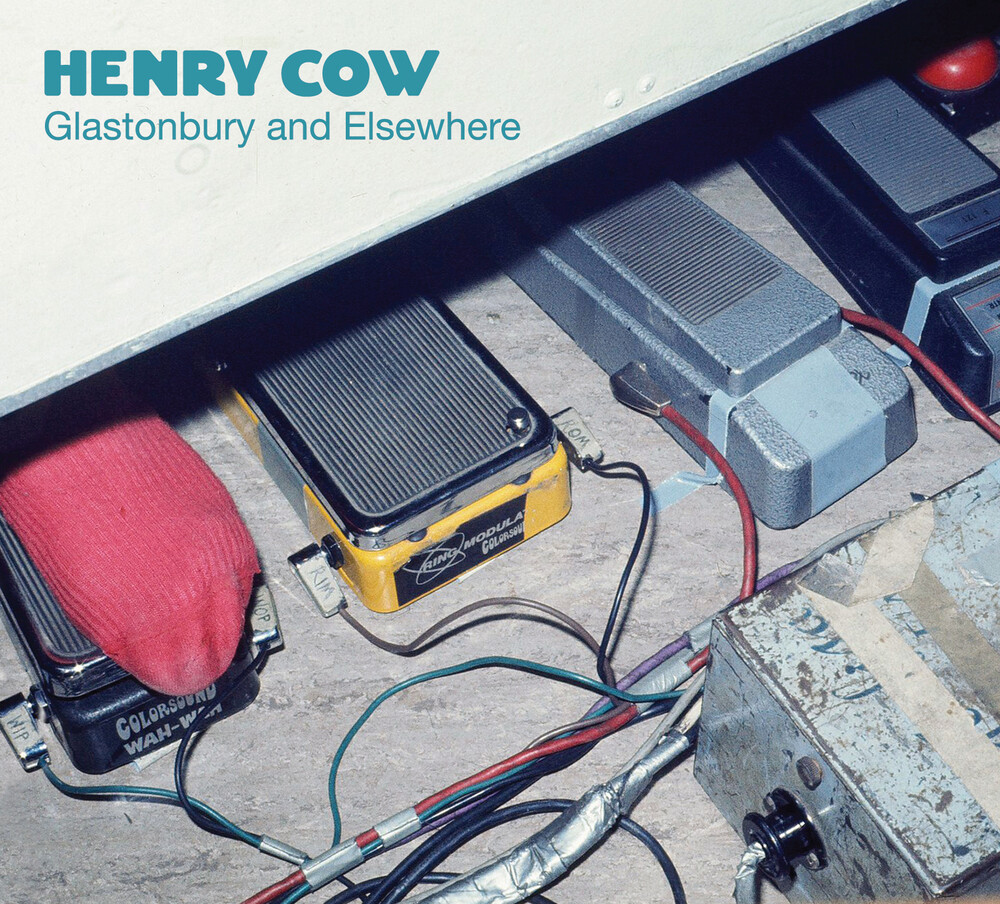 A further collection of missing pieces uncovered since the release of the 18 CD Henry Cow Box that fills in parts of the story still undocumented (even on the bootleg circuit), Glastonbury, Chaumont, Bilbao and the Lions of Desire contains:  The earliest and only known stage recording of the band as it was in June 1972 (Martin Ditcham, Fred Frith, John Greaves and Tim Hodgkinson) at the first Glastonbury Fayre. The recording is quite clean, though the mix heavily favours bass and guitar, which ini a way makes it of special interest, both musically and historically.  The brief two-week iteration of Henry Cow from April 1978 that featured Fred, Tim, Chris and Phil Minton, and an eclectic programme that included a lot of Westbook/Orkhestra materials, none of which has been released before.  Taken from a concert in Bilbao in 1977, some otherwise unrecorded compositions from the late Cow repertoire bound into a typical mash up of different compositional snippets.  Further unusual extracts from the Chaumont concert in 1976, as well as a brief studio moment captured by a film crew during the recording of Half Awake, Half Asleep, in 1973. This collection supplements the 19-volume Henry Cow Redux Box set released in 2019. Further additions may follow.