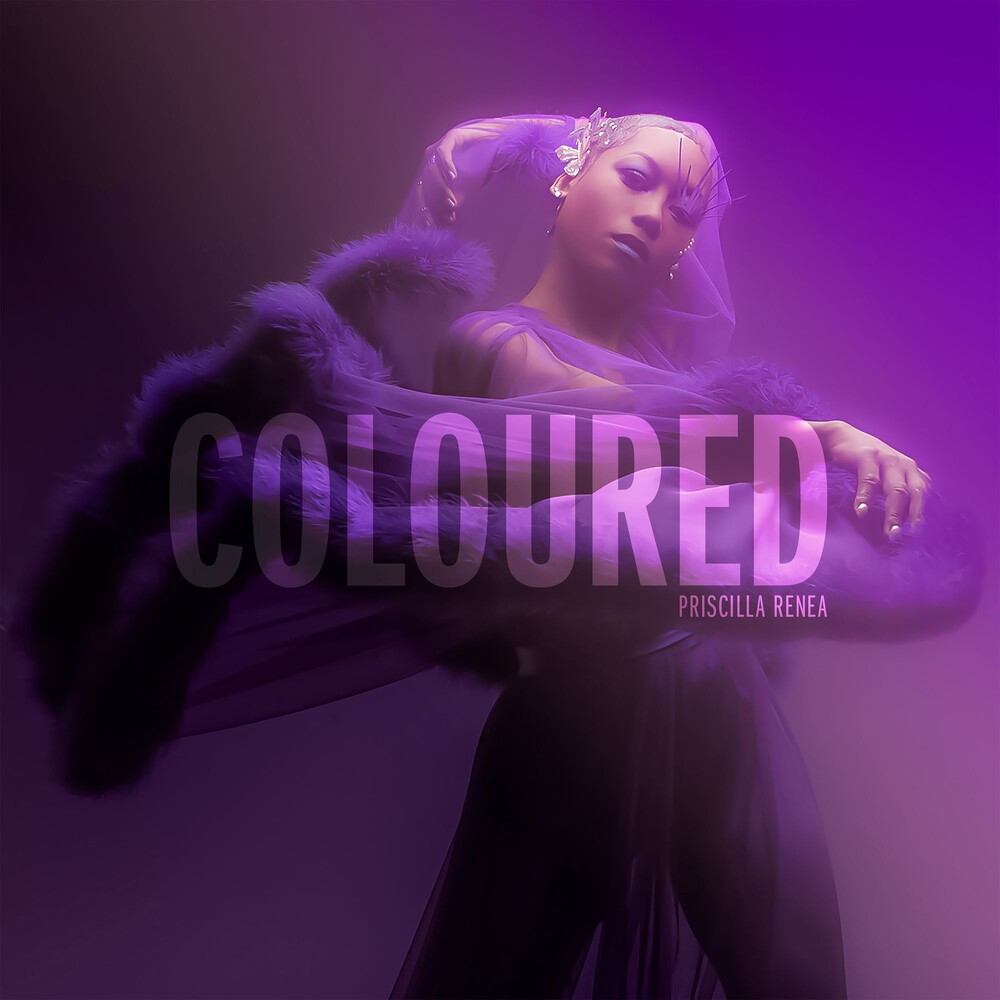 Coloured marks Renea's return to focusing on herself as an artist while spending nearly a decade as a songwriter-for-hire. Her credits read like a who's who of superstar artists and include hits for Rihanna, Selena Gomez, Mary J Blige, Madonna, Demi Lovato, Pitbull, Miranda Lambert, Chris Brown, Fifth Harmony, Mariah Carey, Charlie Puth, Nick Jonas, Train, Diple, Curren$y, and Kelly Clarkson, among others. It's a list that demonstrates not only her chameleon-like stylistic range, but also an emotional intelligence that enables her to connect with artists with varying personalities and help them sound authentic. Coloured, which Renea describes as "a big gumbo of everything that's happening in my life," showcases her powerhouse voice and engaging story-telling on such classic urban-soul ballads as "Heavenly," "If I Ever Loved You," and "Let's Build A House", as well as the rule breaking country-inspired tunes like the autobiographical "Family Tree," "Jonjo," and "Gentle Hands."