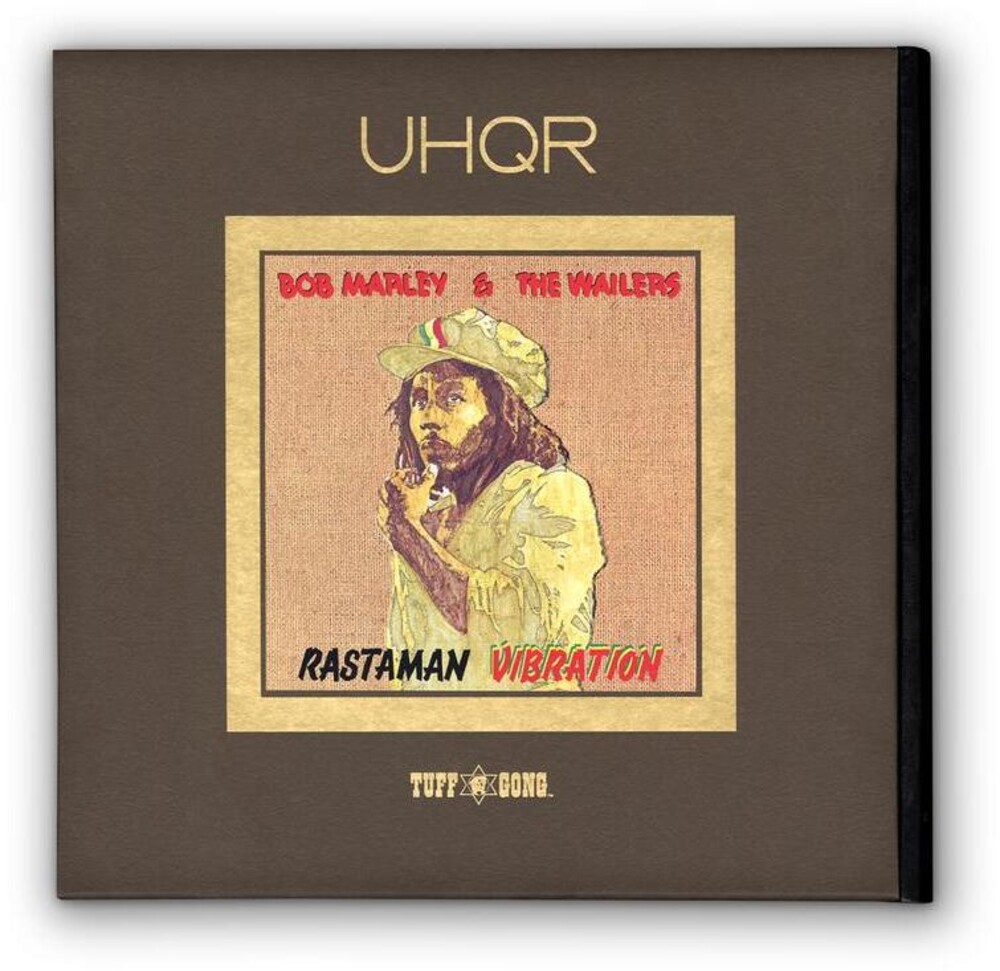 Bob Marley & The Wailers' Rastaman VibrationAnalogue Productions' UHQR, the pinnacle of high-quality vinyl!33 1/3 RPM Ultra High Quality Record release limited to 3,500 copiesMastered from the original tapes by Ryan K. Smith at Sterling SoundPressed at Quality Record Pressings using Clarity VinylrIncludes '12 x 12' 8-page booklet featuring new liner notes by musician and Marley biographer Leroy Jodie Pierson (APO Records Direct-To-Disc AAPO 005), plus exclusive photos by Kim-Gottlieb WalkerPurest possible pressing and most visually stunning presentation and packaging!When Rastaman Vibration was first released in America in 1976 it did what some in the music industry considered nearly impossible at the time. It took Bob Marley into the Top Ten alongside disco records and corporate rock, points out Rolling Stone, which rates the album 4 stars.Despite the good cheer of the title track and the upbeat 'Roots, Rock, Reggae,' Rastaman Vibration contains some of Marley's most intense images of oppression, paranoia and despair. Tracks such as 'Who the Cap Fit,' 'Crazy Baldhead' and 'War' are offered by the Wailers with dire urgency as Marley's brutal visions are echoed by his own church choir, the I-Threes. More than four decades later, neither Marley's music nor his message has lost it's sting.