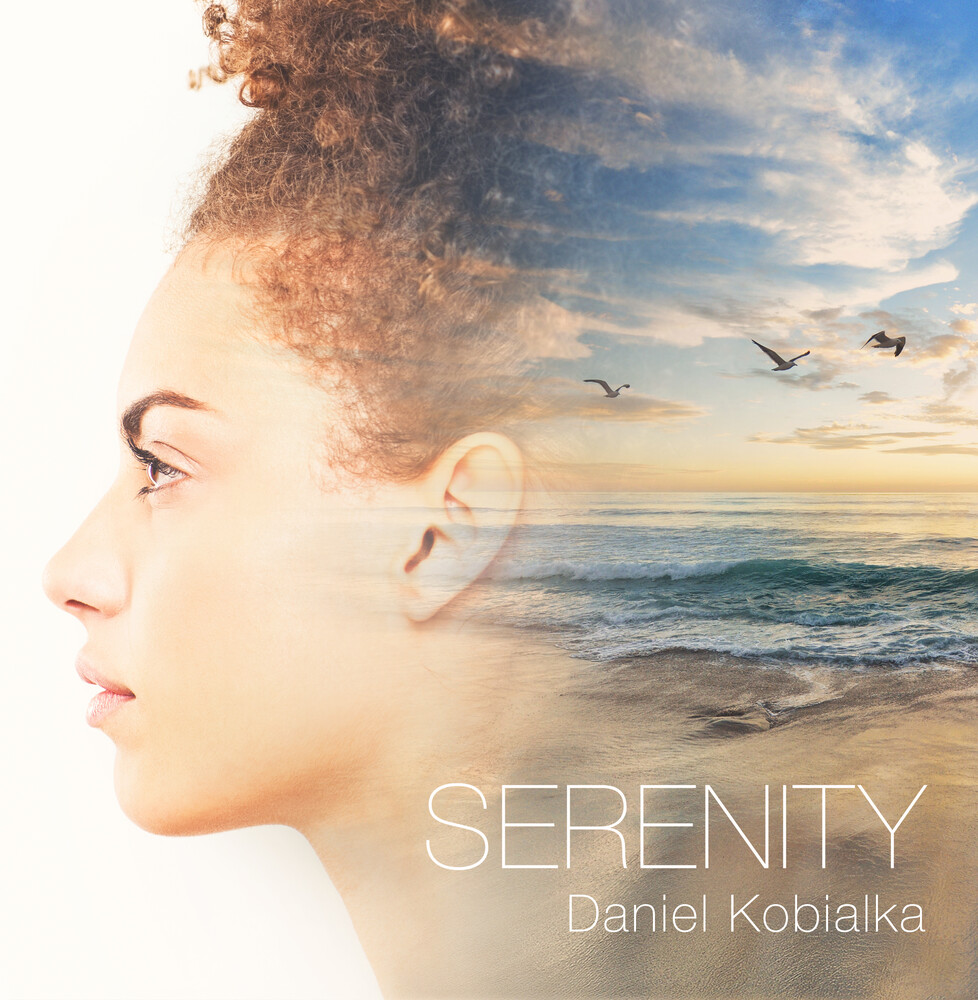 This album has two compositions with cello solos recorded by my brother Jan Kobialka and son Semyon Kobialka. All of these works are original composition written for this album. They are colorful palettes of multi-string textures with gentle melodies enhancing feelings of tenderness, joy, vastness and serenity. This album is dedicated to my dear friend and colleague, Laszlo Varga. Laszlo Varga was considered by many people to be one of the greatest Cellists that ever lived, and I had the great honor of performing with him on many occasions.