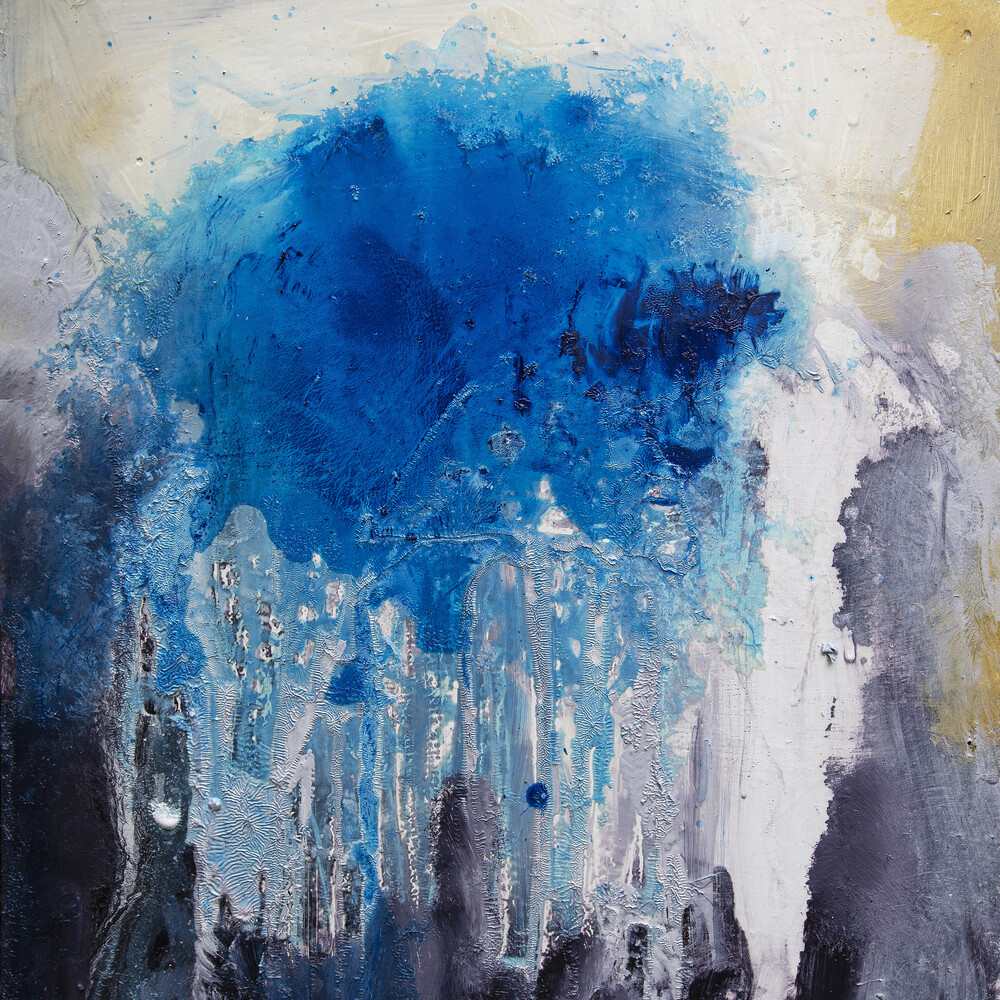 On Clear color vinyl. Essential Aliens is the 10th Helvetia album. Helvetia is the solo project of Jason Albertini from Duster. Helvetia resides in Portland, Oregon but was formed in Seattle, Washington in 2005 after Duster first went on hiatus. The songs on Essential Aliens were recorded over the last year, in Jason's basement.Since the band's inception, Jason has continued to employ a rotating cast of band members and collaborators, which now includes Steve Gere and Samantha Stidham. Steve and Jason also played in Built To Spill together from 2012 until 2018. In 2019 Duster started playing shows and recording again. During this time Jason started writing what would become This Devastating Map. Released at the beginning of August last year, Post-Trash called it "a constantly shifting project that takes experimental lo-fi into brilliantly colored psych directions with a concise glow." Then the pandemic took hold. With normal life at a standstill and unable to hang with his bandmates, Jason focused his energy on his daughter's homeschooling schedule, and recording. He focused on finishing one song a day and was soon honing in on a new album.Essential Aliens distills and simplifies the Helvetia sound. Reverb and delay are absent, replaced by warm fuzz and intimate room sounds. Progressions morph with stoner repetition and end in head scratch. Drums distort, muted bass lines prop up acoustic guitars blown out on a cassette four-track. Cheap electric guitars are barely in tune and recorded direct, almost painfully in your face. The songs are short blasts of psychedelic chill, unrooted by genre, a rummage around an alien radio dial. These are simple songs about keeping yourself from falling apart, to remind you that you can be strong. The visual elements for the album come from a recurring dream, which centers around a period in Jason's childhood when he lived in Basel, Switzerland, and believed that he lived with a ghost. In the dream, Jason's life becomes turned upside down because of a series of unexplainable events that turn out to be orchestrated by the ghost, and he wakes up convinced that he is a ghost as well.These are simple songs about keeping yourself from falling apart. To remind you that you can be strong. This is a weird blues.