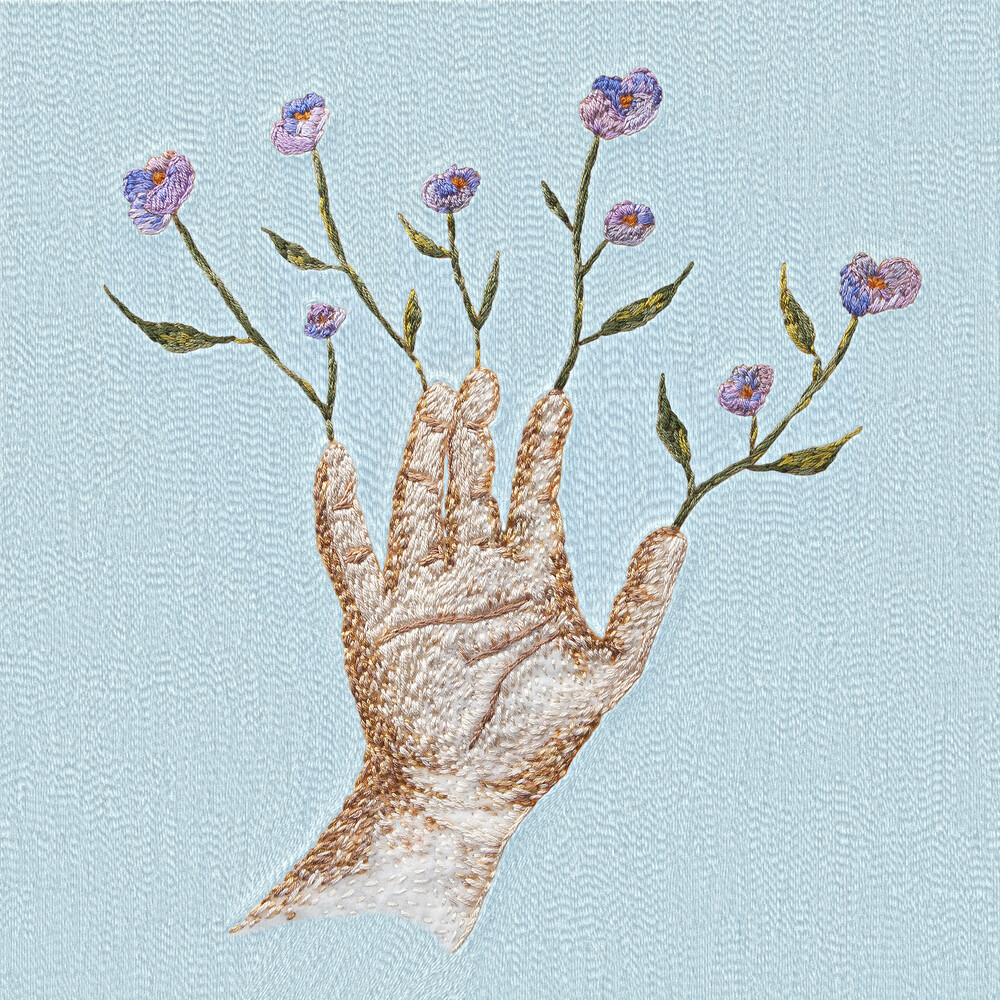 After 2018's critically acclaimed Almost opened The Ophelias to a world beyond their Cincinnati home, the indie rock quartet craved a return to a sense of community. The band members no longer lived in the same city - bandleader Spender Peppet (she/her) and new bassist/longtime music video collaborator Jo Shaffer (they/them) live in New York, while drummer Mic Adams (he/him) and violinist Andrea Gutmann Fuentes (she/her) remain in Ohio. When it came time to record the candid, expansive Crocus, The Ophelias purposefully focused on the experimental, communal spirit that fueled their first record. Crocus was recorded at night in a converted "2000 percent haunted" Masonic lodge, which surely had an effect on the album's ability to weave darker tones through the taut song structures. Engineer John Hoffman kept spirits high at The Lodge KY, ensuring the Ophelias had the freedom to experiment in the grey area between pain and rebirth. Despite The Lodge's eerie nature, the ghosts remain personal, finding Peppet facing herself and her own truth without blinking. Through songs equally infused with references to the Bible and The Twilight Zone, The Ophelias extract mystic emotion out of the spaces between their past, present, and future. The four Ophelias members provide a wide-reaching exploration into genre, emotion, and sonic textures over the course of Crocus. That expansiveness shines on album highlight "Neil Young on High," a track that finds Peppet's firefly vocals backed by harmonies from Julien Baker. On "Spitting Image" Gutmann Fuentes leans hard into country swing, showing her range as a violinist while a chorus of voices sing the taunting "ha ha ha" hook below her. Shaffer's bass intertwines seamlessly with the drums on "Becoming a Nun," which explodes into feedback and punk-inspired textures beyond what The Ophelias have previously created. Peppet's direct delivery of intimate lyrics draws you in - detailing the murky line between the things we mourn and the things we remember. "Crocus represents that state of flux, between dreaming and reality or internal reflection and external action. I had to wring this out of my chest," and as a listener you immediately identify with her. The Ophelias' growth has been marked-so much has been transformed and rebuilt. 'Crocus' is a safe haven, built with trust, love, and the assuredness that comes with growing up.