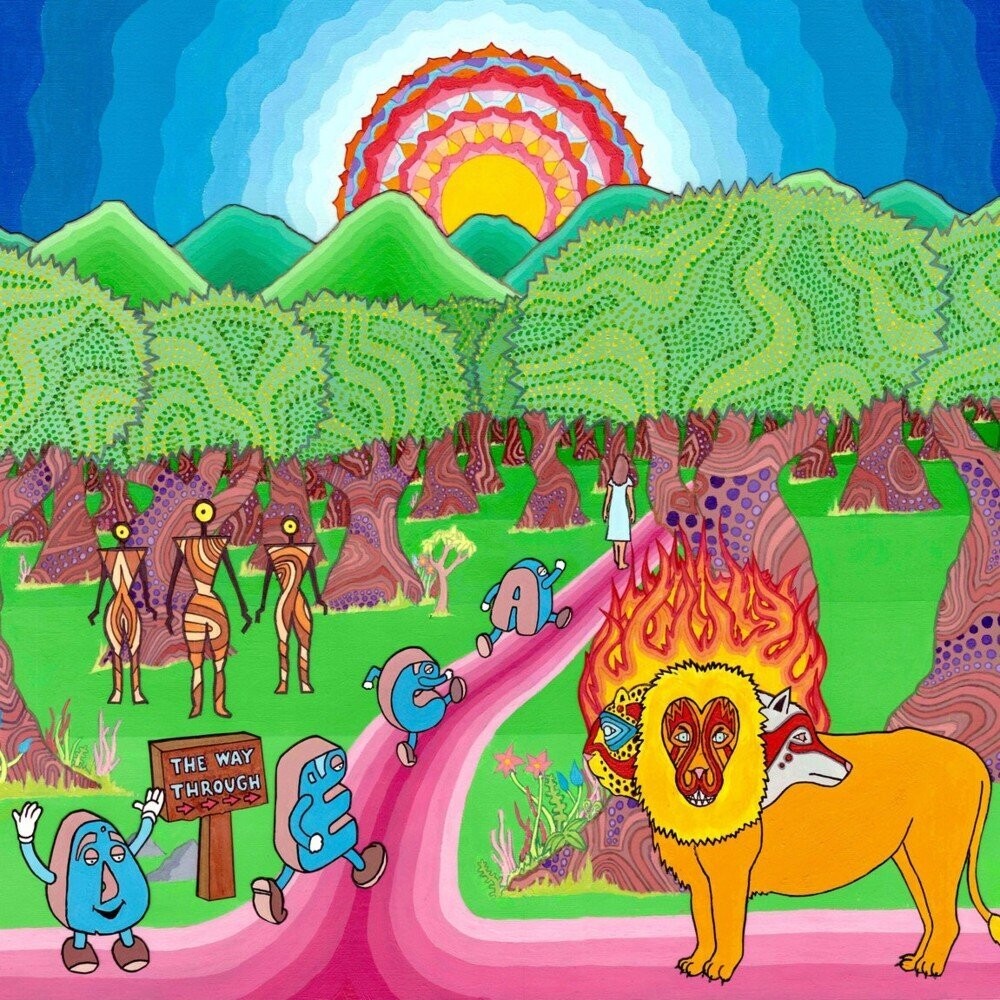 Originally released on Oct. 24, 2017, The Way Through marks the fourth release by the Denver-born, New York-based rapper/producer Deca. Back by popular demand, the album is set for it's first vinyl re-issue since in time for the record's five year anniversary. The 13 track LP marks an incredible achievement from the emcee, producer, and visual artist whose defined his artistic identity by courageously pushing the boundaries of his own creativity. Whereas his previous effort, The Ocean, takes a dive into the subconsciousness, The Way Through grabs metaphors and vocabulary from the Bible, abound with references of angels, demons and the Garden of Eden. Although a conceptually imaginative record, Deca manages to fuse his penchant for philosophy, literature and spirituality with deeply personal anecdotes. With a clear voice, steady flow, Deca delivers his verses over firm drum kicks and warm, melodic samples, all self-produced. It's not often you get to witness that level of integrity and overwhelming talent, but that's exactly what makes this Deca such a fascinating artist.