2Ugli - My Day Begins Where Yours Ends | RECORD STORE DAY 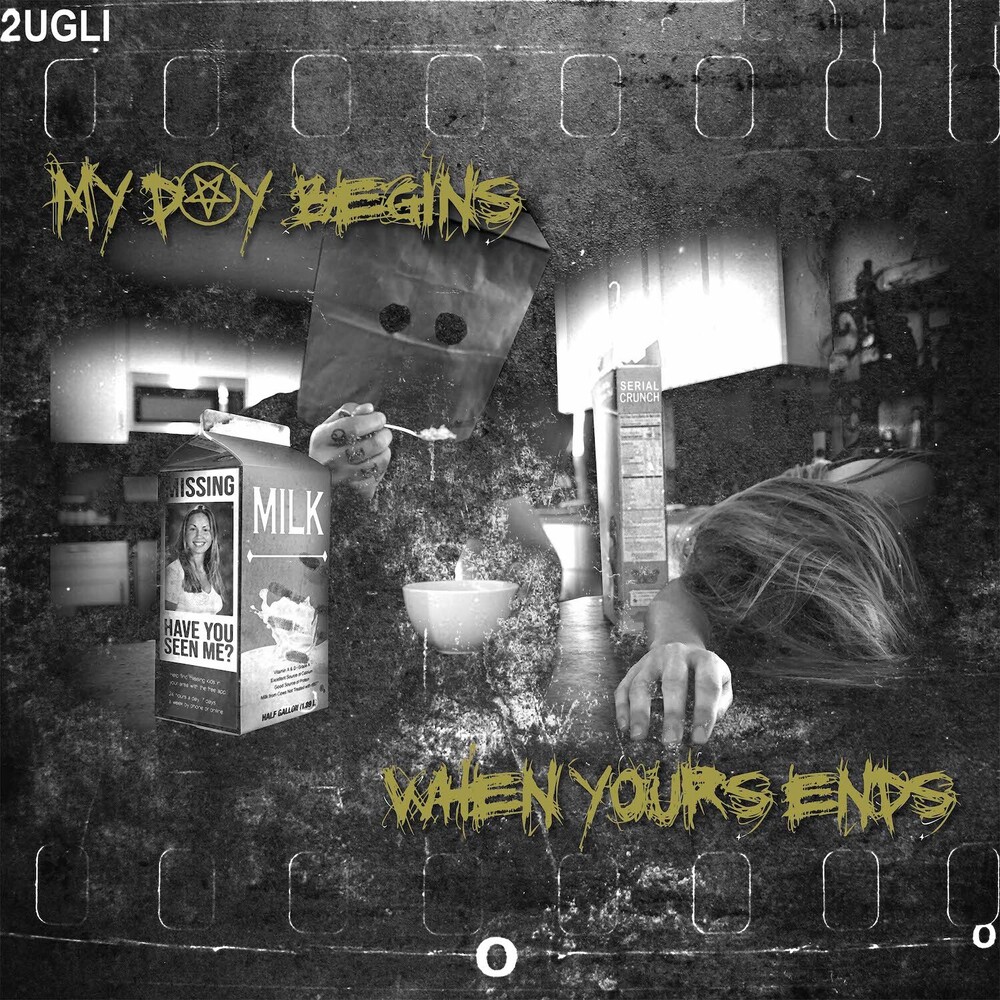 2Ugli's new album, My Day Begins When Your Ends, is more than just his second full-length release; it's an entirely new starting point for the rapper who hails from Chula Vista, Calif. He spent nearly two decades in the game by the time he released his debut, 2017's Leaving My Mark, and then stepped away due to industry BS. But he knew his time as an artist wasn't over yet-not by a longshot-and he immediately started working again with his favorite producer, The Premonist. And with the help of some other producers, 2Ugli crafted one of 2022's best albums of the year so far with MDBWYE. For longtime fans of 2Ugli, you may be surprised by the material you hear on this record. The emcee purposely avoided more personal stories on this record and instead focused on having fun with the writing process. As he told us, "Many of my supporters will be able to hear the growth and versatility in my writing, but I still stuck to the roots of grimy hip-hop." And to say he nailed that approach would be a massive understatement, a sentiment that's clear as soon as the murky intro, "I Am Chicano," emerges from your speakers. MDBWYE blends a modern and throwback sound masterfully through both 2Ugli's approach to the mic and his team of producers. While The Premonist handled the bulk of the production, he also worked with the likes of Snowgoons, Zentna, and a few others who stayed true to the emcee's vision. Not only that, but 2Ugli enlisted prominent like-minded emcees to bless the album, including Raekwon on the dust-covered "The Code," Cage on the snarling "Eye For An Eye," and Chino XL on the cinematic "Start to Finish." The result is a cohesive, engaging look into 2Ugli's creativity as not just a lyricist, but an artist with a clear concept in mind. That's what makes MDBWYE such a successful project, and why we're excited to know 2Ugli isn't done yet. The 20 track LP becomes available on April 22 via UGLi Business in partnership with Fat Beats.