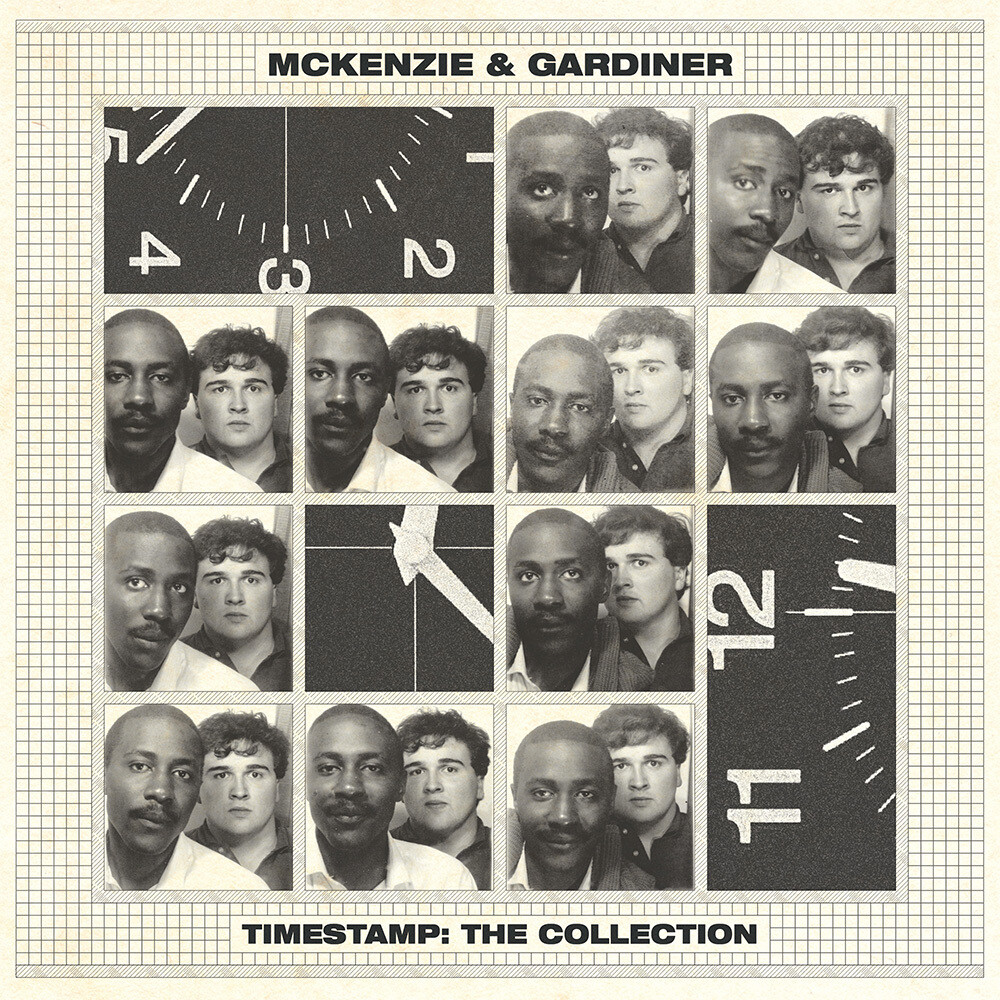 Earl McKenzie & Clive Gardiner are two lifelong friends who grew up together in Southall, West London, UK. Their mutual love of soul and funk inspired them to form a 7-piece band, The Class of 78, while still at school and years later became the duo, McKenzie & Gardiner. They made their first demos in 1983 followed soon after by a 12" single "From Time" which became a highly sought-after Boogie-Funk Rare Groove. With their reissue of Timestamp-an album that has been championed and promoted by funk luminaries like Dam-Funk and Funk Freaks-the duo offer an deluxe edition to the 2014 version that's been long sold out. Included, is an expanded version which has been remastered and repackaged as the appropriately titled, Timestamp: The Collection.