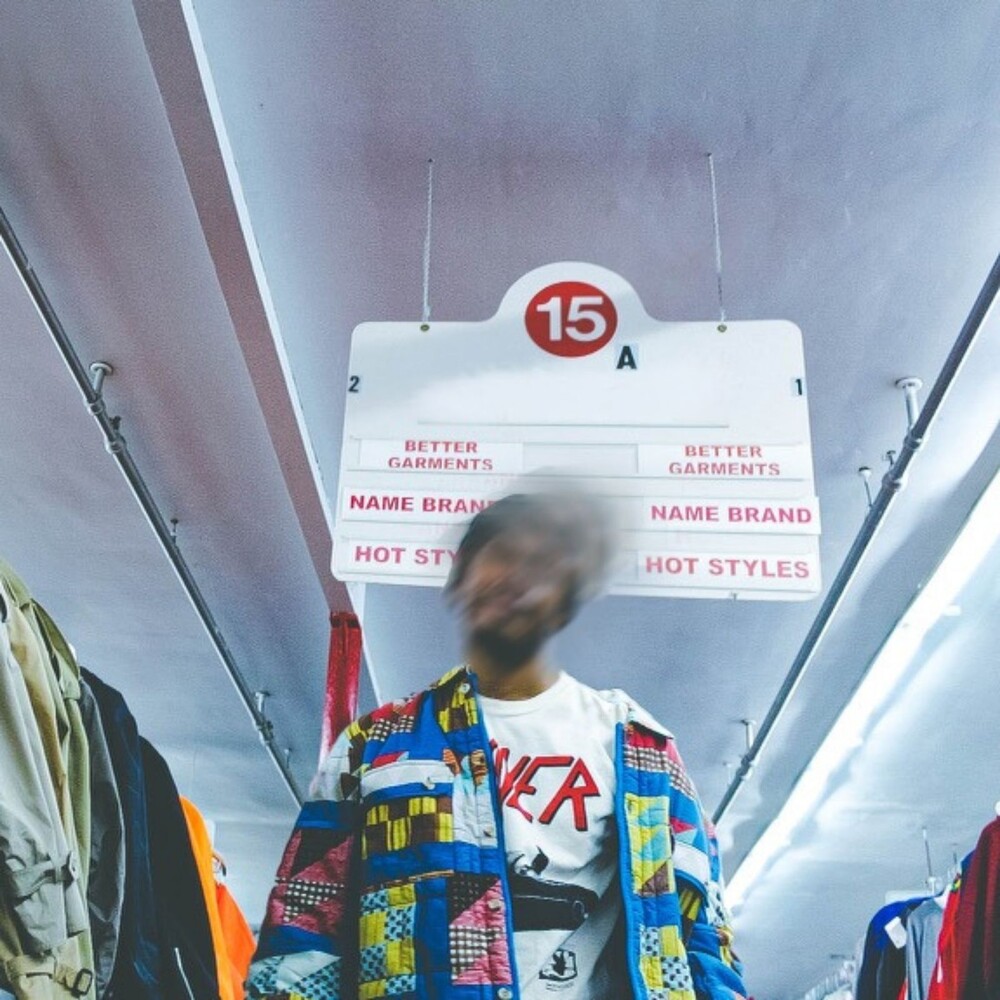 (Please call first)
DISC: 1
1. The Buck They Couldn't Break
2. Chicago Don't Make Industry Plants
3. Therapy Don't Work, Try Drugs
4. Jordan Never Did That Move
5. Pussy Better When You Eat it First
6. Whoa Dair
7. Celebrate Everything Until Further Notice
8. Uknowwhereihadderat
9. Ate Ball in My Sock
10. Illuminati Phone Numbers
11. Shitting with the Door Open
12. Nine 2 Fives Make You Fake
13. Beer Just Bread in a Can
14. A Blunt Forced This Trauma
15. That Hate Us Because We're Magic
16. Air Mattresses and Machine Guns
17. Weed is an Expensive Habit
18. No Shortcut to Enlightenment

Chris Crack is back with a 2022 album called Growthfully Developed. Fans and critics alike are already calling it the Westside Chicago native's best album in the last few years. With song titles like "Pussy Better When You Eat It First" and "Shitting With The Door Open," it's no wonder why he's said to have the best song titles in the game. Whether it's heavy hitting 808's, soul loops or head nodding boom bap, Chris laces up the variety of beats with style and finesse. Praised by media outlets such as Billboard and Rolling Stone as well as by iconic hip hop artists such as Earl Sweatshirt and Madlib.