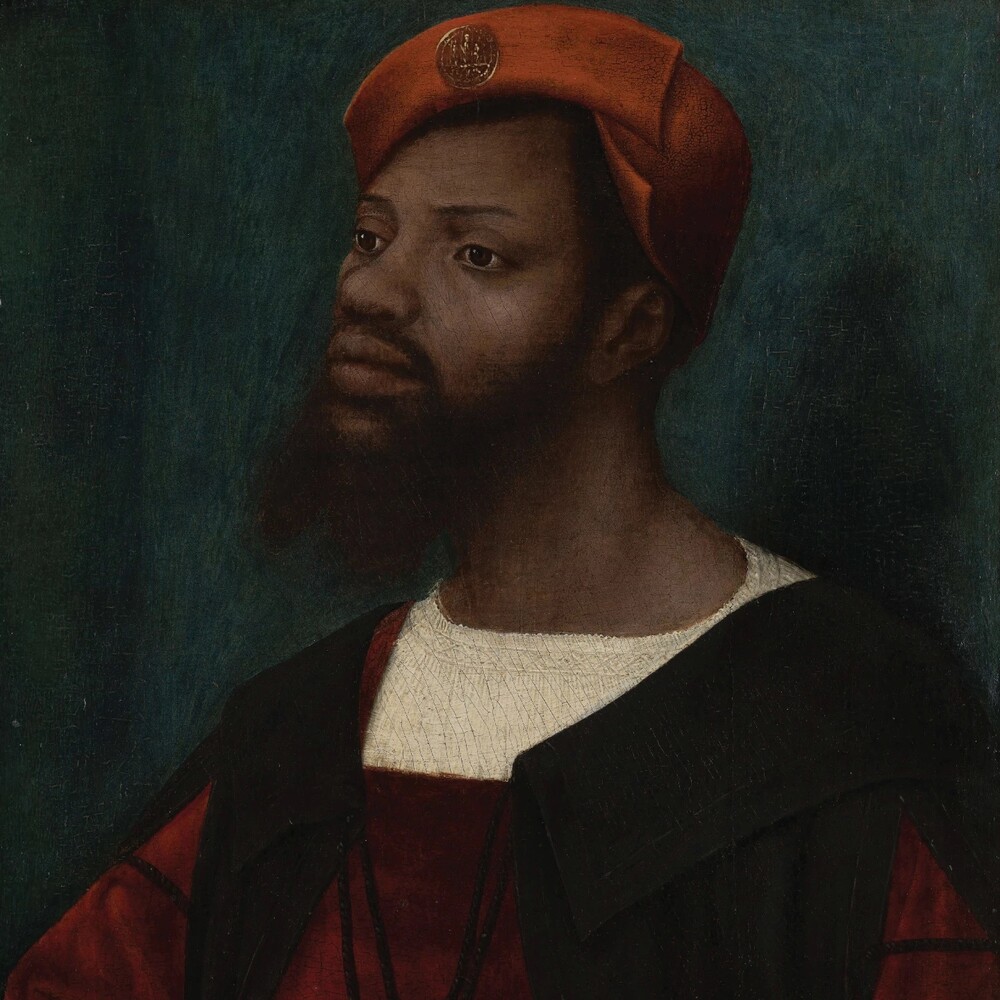 DISC: 1
1. Zed
2. The Tragic tale of Bisen Fransisco
3. All Revere [le narrateur]
4. Aristotelian Reptilian Pavilion
5. Existential Humanitarianism as a Fashion Choice
6. Call of the Wild
7. Belladonna
8. Mouth of The Beast
9. Black Blood Avenue
10. Whomp! A Tale by Charlse Dodgson
11. Lecherous, Senseless, Debauchery
12. Poeticism as an Extrinsic Finality
13. Audio Manslaughter
14. Errybody's A DJ
15. Bisen Fransisco In: The Iconic Chronic Colonic (The Epic Conclusion You've All Been Waiting For!)
16. A Life in the Zoo of Christian Andrew
17. .//End
18. h8 Everybody

Combining virtuoso rapping with their background as a multi-instrumentalist, Signor Benedick The Moor creates music that effortlessly taps into the sound of many genres. The theatricality of his Shakespeare referencing name reveals itself most in his complex, lengthy, and heady compositions. Making an impressive debut at the age of just 19, they immediately captured the attention of The Guardian UK & The Needle Drop. Deathbomb Arc's formal release of 'El Negro' adds the bonus track "h8 everyone [Enter The Black Prince]". This hiphop tribute to pop goth groups like The Cure is not only unlike anything out there, it is also Signor Benedick The Moor's catchiest track yet. In addition to their solo work, he also works in the rap group True Neutral Crew alongside Daveed Diggs of clipping. (Sub Pop), Brian Kinsman of Foot Village (Northern Spy, Fat Cat, Not Not Fun), and Margot Padilla of I.E. (Deathbomb Arc).