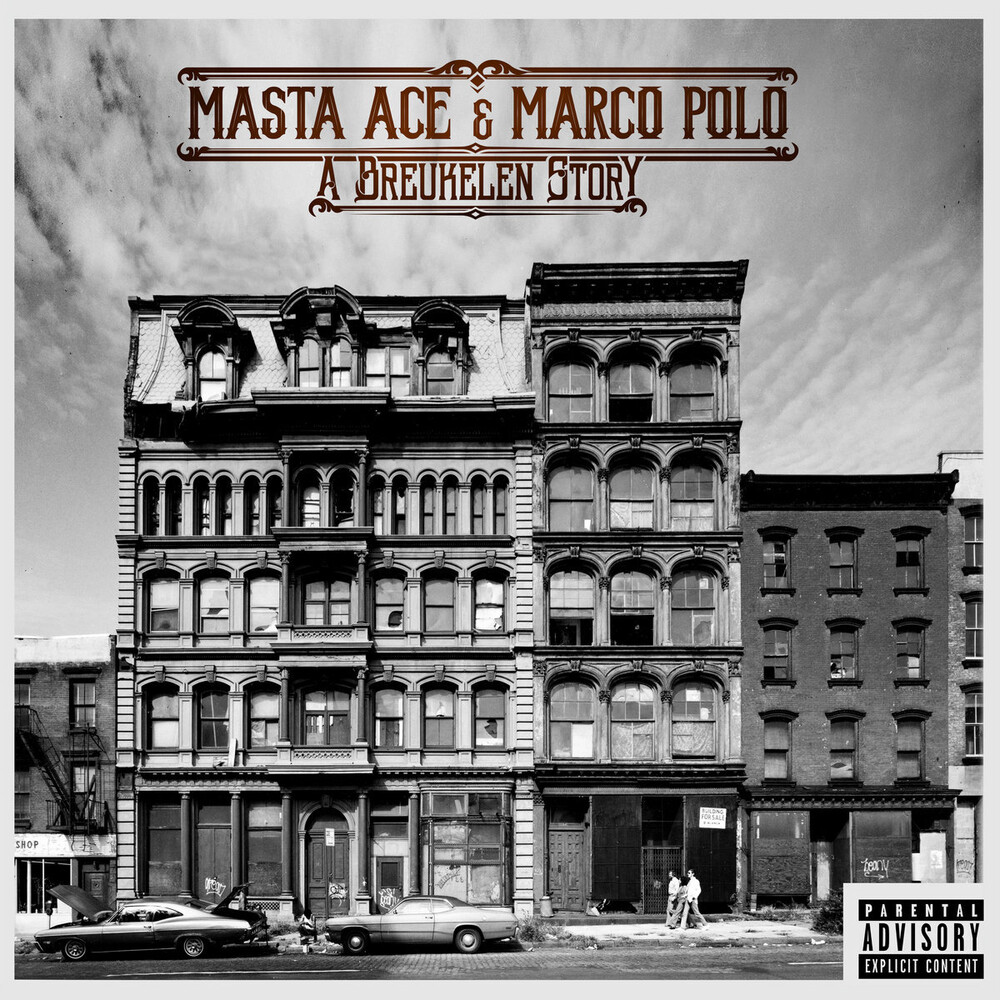 The random meeting and a beat CD resultantly birthed A Breukelen Story, a collaborative release between the venerable veteran, Masta Ace, and the incredibly detailed and prolific producer, Marco Polo. The acclaimed LP is comprised of 14 tracks are strewn together through Ace's signature skits and interludes that frame the music and while telling the story of Polo manifesting his vision of being an NY transplant via Toronto while pursuing his dream of being a renowned record producer. To boot, the album is abound with guest appearances from the fast-rising Marlon Craft to spry OGs like Pharoahe Monch, Lil Fame (of M.O.P.), Smif-N-Wessun and Styles P (of the Lox). Polo's pastiche style boom-bap is the drum-driven centerpiece that perfectly couches Masta Ace's thoughtful stanzas and vivid storytelling for this effusive Brooklyn narrative.