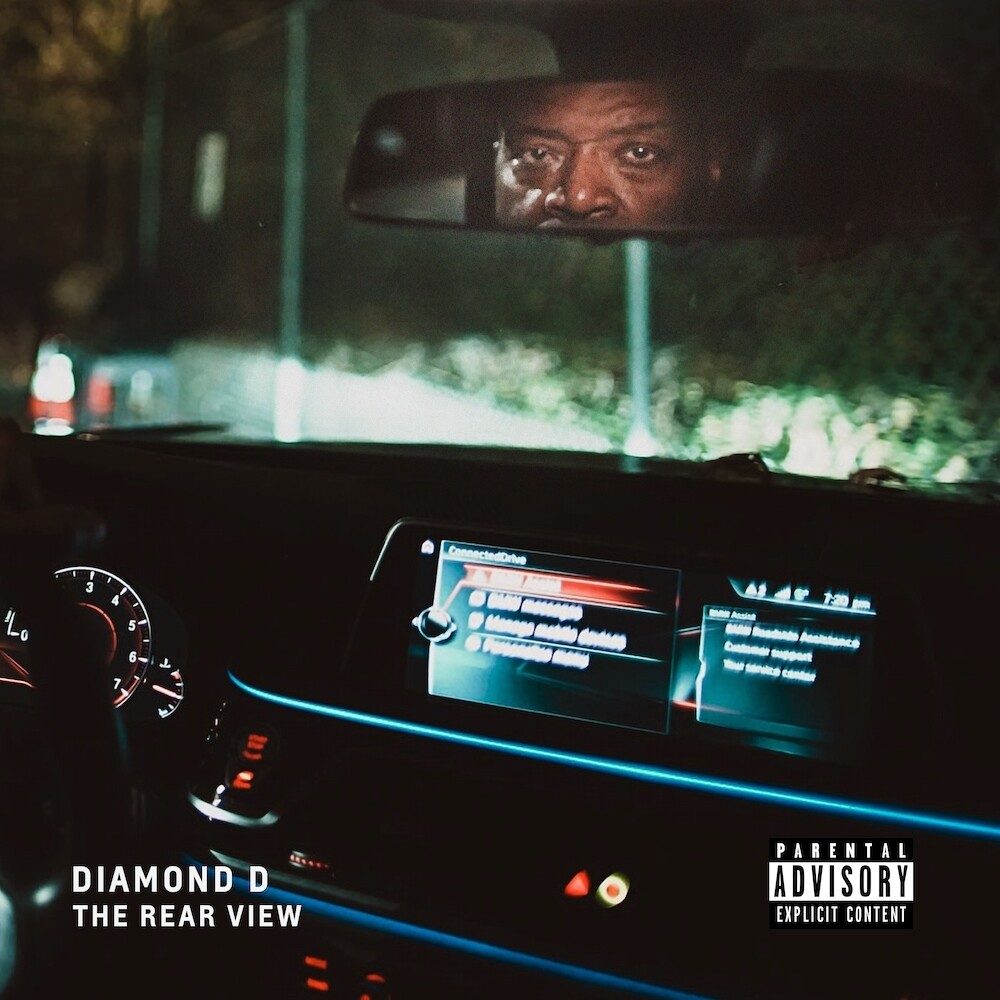 Fresh off the heels of 2021's collaborative LP, Gotham from Talib Kweli and Diamond D, the BX icon returns with his sixth studio album, The Rear View. Comprised of 13 tracks, the album proves that without a shadow of a doubt, Diamond D's reputation as the best producer on the mic remains unrivaled. Never one to bogart the spotlight, Diamond is joined by a supporting cast of guest appearances that include Westside Gunn, Dre (Cool & Dre), Posdnuos (De La Soul), Ashtin Martin, Stacy Epps and KP, with a momentous introduction from the great Chris Rock. To boot, Diamond adds to the unblemished production value with additional board work from the likes of Nottz, Focus, D.R.U.G.S. Beats and Mr. Brady. "I took my time crafting this LP to make sure every track could stand on it's own as a possible single," says Diamond. "Every feature and track was carefully selected from an elite group of artists and producers that I had the honor of working with. The end result is top tier bar work over pristine production," he concludes.