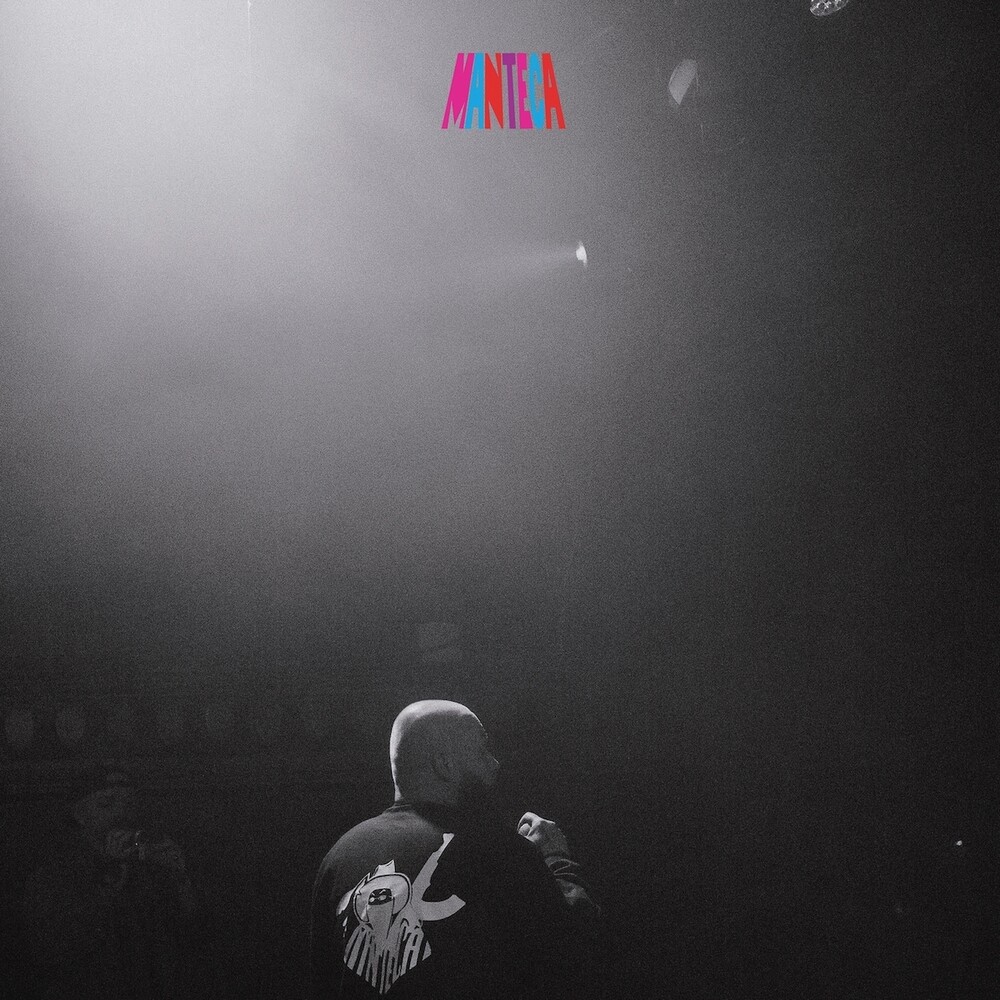 Embracing his career path as an emcee/entertainer, Crimeapple returns with his latest solo effort, El Cantante, which serves as an ode to Hector Lavoe and The Fania Era of salsa music's profound storytelling. Although devoid of any guest appearances, CRIME is joined by a supporting cast of praise-worthy producers throughout the project whom include Bohemia Lynch (Westside Gunn), Michaelangelo (Avenue, Vel the Wonder) as well as his frequent collaborator, Buck Dudley, among others. And while there's tracks that borrow aesthetics akin to latin music-such as the syncopated rhythm patterns on "Tuesday," or the looping pan flute heard on "Out the Way"-you'll still find the archetypal soundscapes that have defined CRIME's discography. These include the soulful/zone-inducing loops on tracks like the album opener, "My Song," as well as "Together," "Encore," and "Precious." And then there's the chest-pounding bangers like "Cosos," where CRIME lyrically remains in his bag with unrelenting, braggadocious rhymes: "You cheesecake, rappers know I get on this shit and eat great / Get better at any take and drop on anyone's release date" All in all, El Cantante is a self realization of sorts as the New Jersey emcee shares his current life perspectives as he touches on what it's like to be considered a hip-hop legend by many, while also reflecting on the path that brought him to this point in his career.