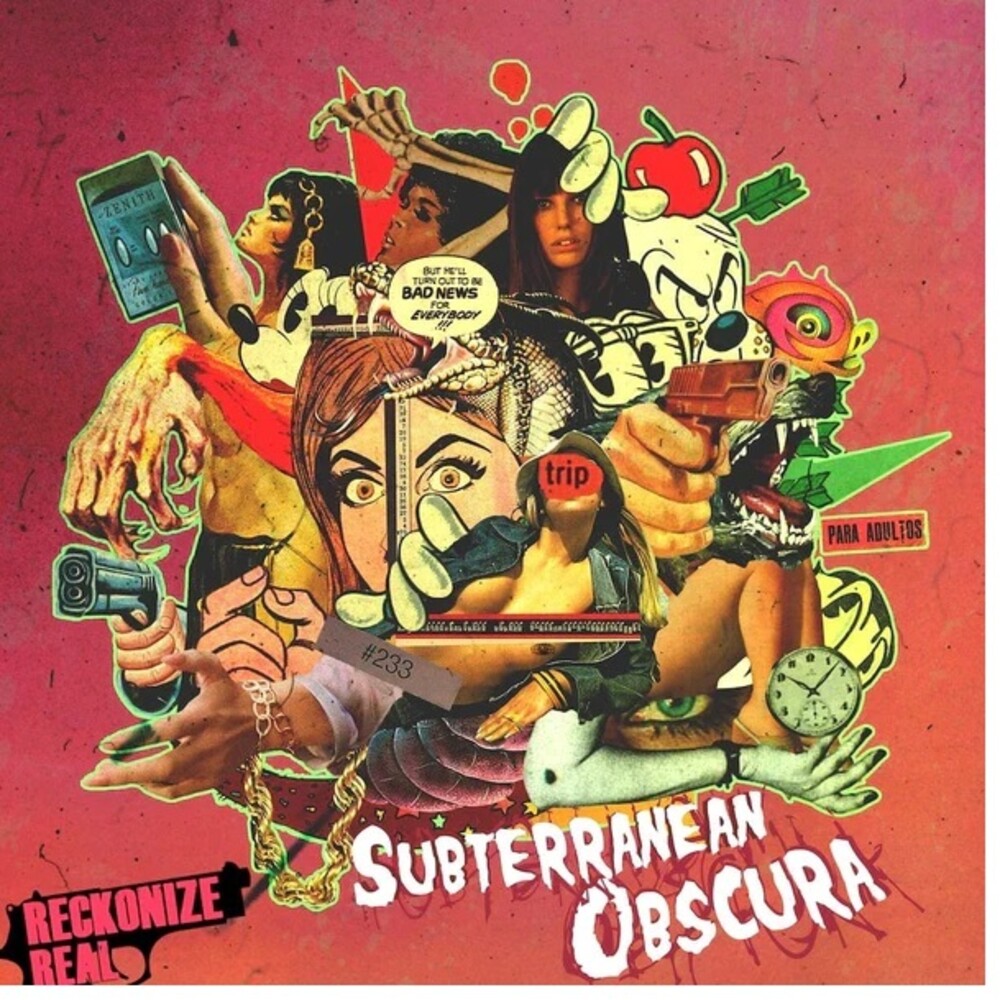 Queens-based producer, Reckonize Real has been busy making a name for himself in the underground hip-hop scene over the last decade, with a list of impressive production accolades that boast appearances by the likes of Guilty Simpson, Moka Only, Blu, Benny The Butcher, Rasheed Chappell and more. For his third producer compilation, the talented beatsmith is pleased to present, Subterranean Obscura, a 16 track effort that plays like a bone-chilling movie score. His production style lives somewhere between soulful and the unknown, while keeping his signature sound intact abound with chops and loops. To boot, Real is joined by an impressive supporting cast that cover's the gamut of the underground hip-hop scene, such as Freeway, Guilty Simpson, The Musalini, Big Twins, Supreme Cerebral, John Robinson, Rasheed Chappell, XP the Marxman, Copywrite, MED and many more. Subterranean Obscura is set to drop both digitally and on CD in limited quantities on October 07 via Real Deff Music Group in partnership with Fat Beats.