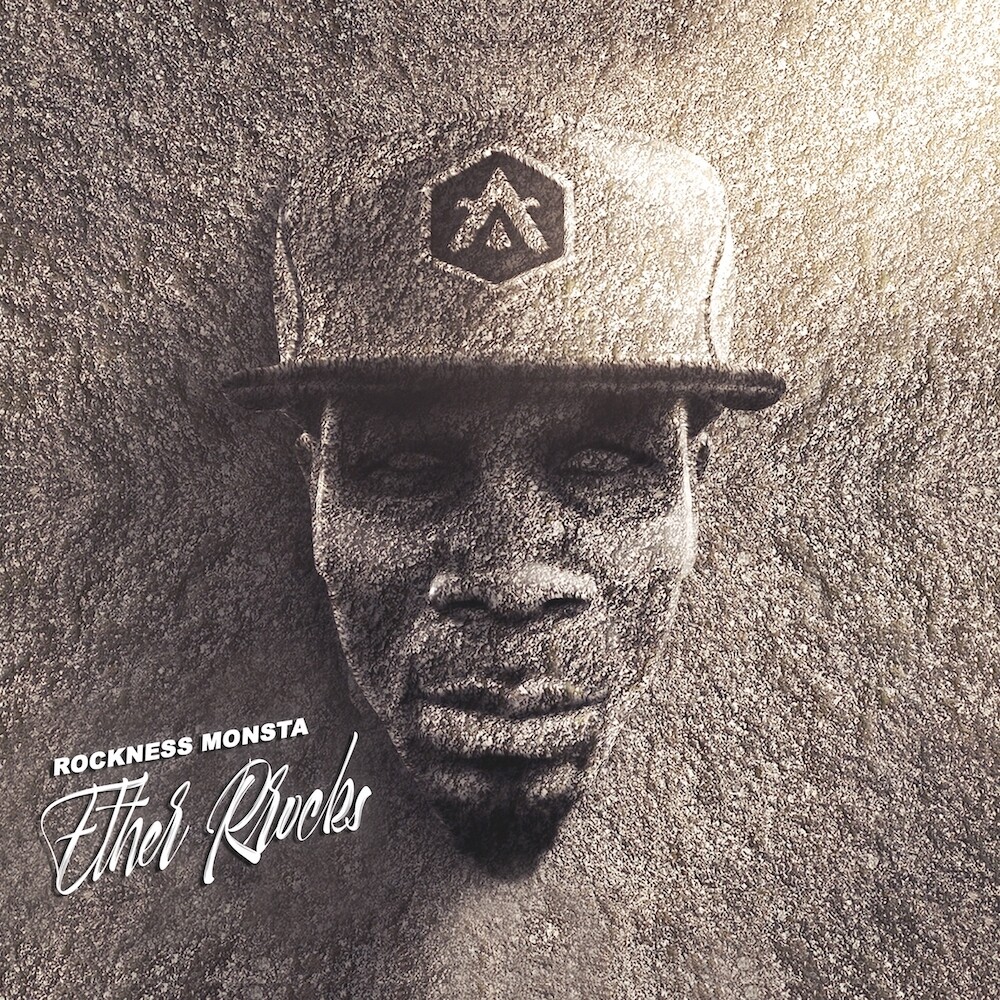 Since making his mark in the '90s through the early aughts as a part of the legendary Boot Camp Clik and one half of "Da Incredible Rap Team" and duo Heltah Skeltah, Rock (also known as the Rockness Monsta) has been conservative with solo efforts. With one of the most distinct voices in hip-hop, the Brooklyn emcee released his full-length debut solo album Rockness AP in 2017, and now looks to step back into the spotlight with his sophomore album, Ether Rocks. Produced entirely by Harlem, New York's Ron Browz (Nas's "Ether", Jim Jones's "Pop Champagne", etc.), the project sees Rock's ominous tone and sharp flow transposed from the traditional Boom-Bap beats of Da Beatminerz and others, into a sonic backdrop that retains grit yet bolsters an updated and more sophisticated style from the legendary emcee. The 12 track LP boasts guest appearances from Method Man, Steele (Smif-N-Wessun), Ruste Juxx and more, and is out through American B Boy Records in partnership with Fat Beats. "Dope is dope. I'm trying to break out of the underground rap box and ease into 'grown man rap'. This album is basically my way of showing y'all more sides to myself musically and conceptually. A lot of our culture wants you to do the same thing over and over. That's understandable but not realistic as we are forever evolving as human beings. So, while I continue to serve jedi level barbarian bars, I'm adding some things to the menu." - Rockness Monsta