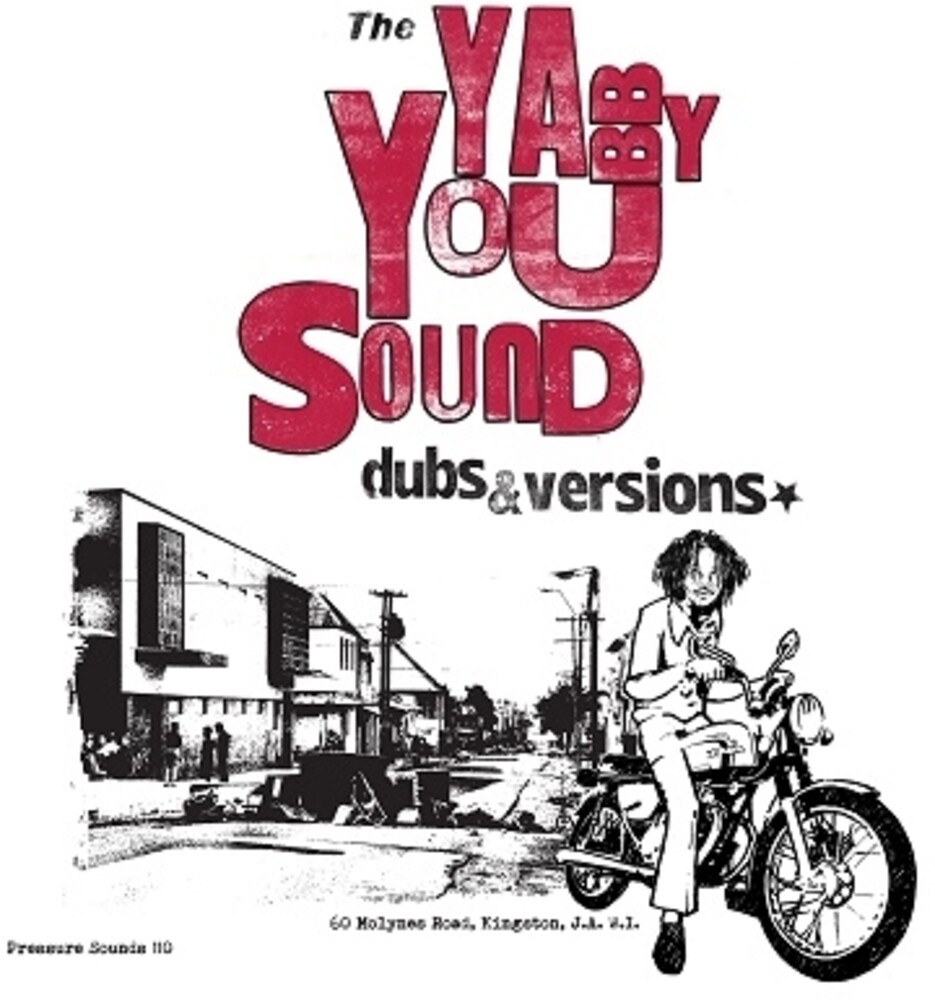 The Yabby You Sound presents a sample of the best 'Dubs and Versions', drawn from disparate sources, whether rarities, B-sides or tracks culled from albums that showcase the breadth of Yabby's productions between 1975 and 1982. As his wife, Jean remembers: 'Yabby really loved dubs, I think he put special care into them. And he loved what he did.' In the early 1970s the island of Jamaica, and in particular it's reggae musicians, developed a love affair with small Japanese motor bikes. Honda bikes were eulogised in Big Youth's 'S90 Skank' and Dillinger's 'CB200', whilst their rival was lauded on Shorty The President's 'Yamaha Skank', to name the most obvious examples. The plot of the film 'Rockers' revolved around how transformative a motorbike could be, providing a livelihood whilst projecting an image of success in the ghetto. Vivian 'Yabby You' Jackson had been fiercely independent as a singer and producer, and the success of his early self-pressed productions, mostly on the Prophets or Vivian Jackson labels, had given him a sense of hard earned autonomy. A motorbike was one of the fruits of his labours, acquired as a way of zipping around the capital's roads to deliver records and organise recording sessions.