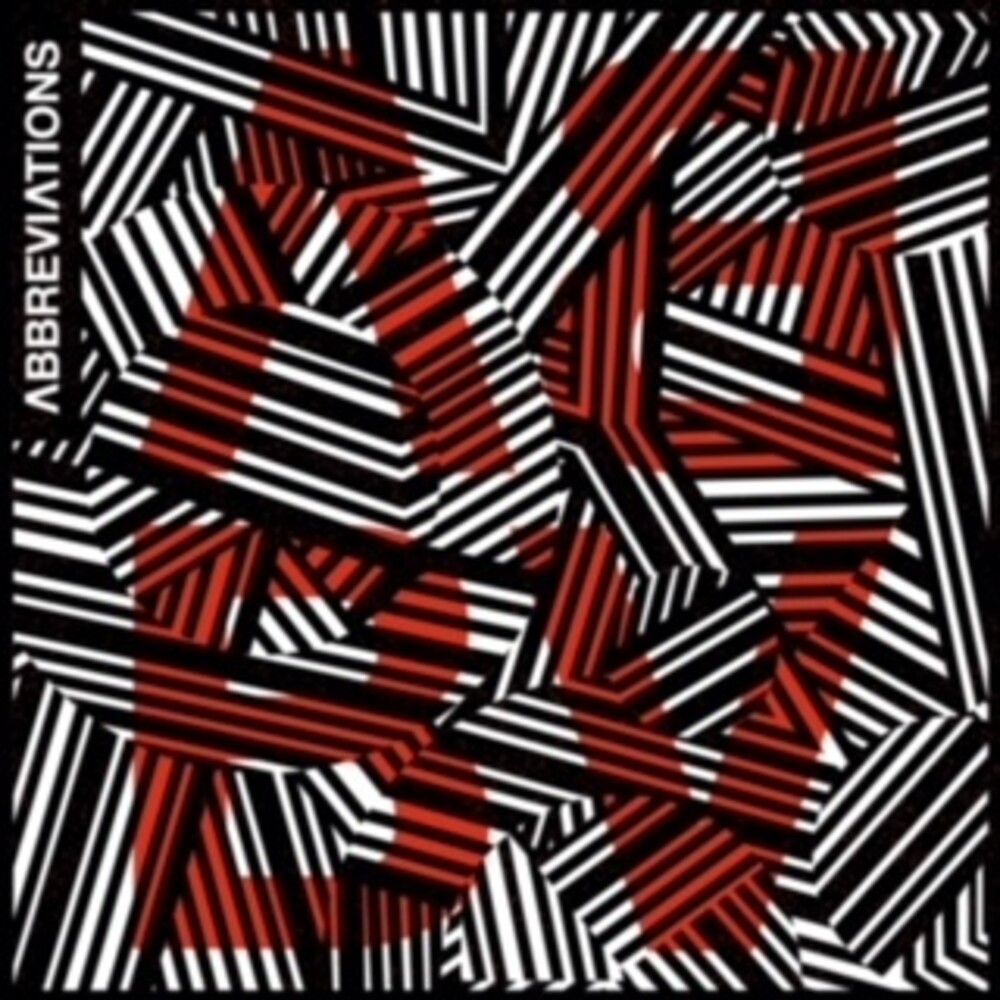 2021 release. Abbreviations is a rock band from Dallas.Also a pop band, an alternative band, and a supergroup (of sorts) i.e. members Ashley Leer (Guitar / Vox), Matt Leer (Guitar), Chad Walls (Bass), and Tony Wann (Drums) have played in many of the city's most active bands over the years. No wonder that producer Stuart Sikes (himself a Grammyr-winning superpower for his work on Loretta Lynn's Van Lear Rose, in addition to his credits with The White Stripes, Modest Mouse, Phosphorescent, Cat Power, and many more) signed on to helm "Turn On You." "It's about that moment where you realize you have feelings for someone other than the one you're with," Ashley says of the tune. Abbreviations debut album ABBV proves what is possible when great musicians work as one.