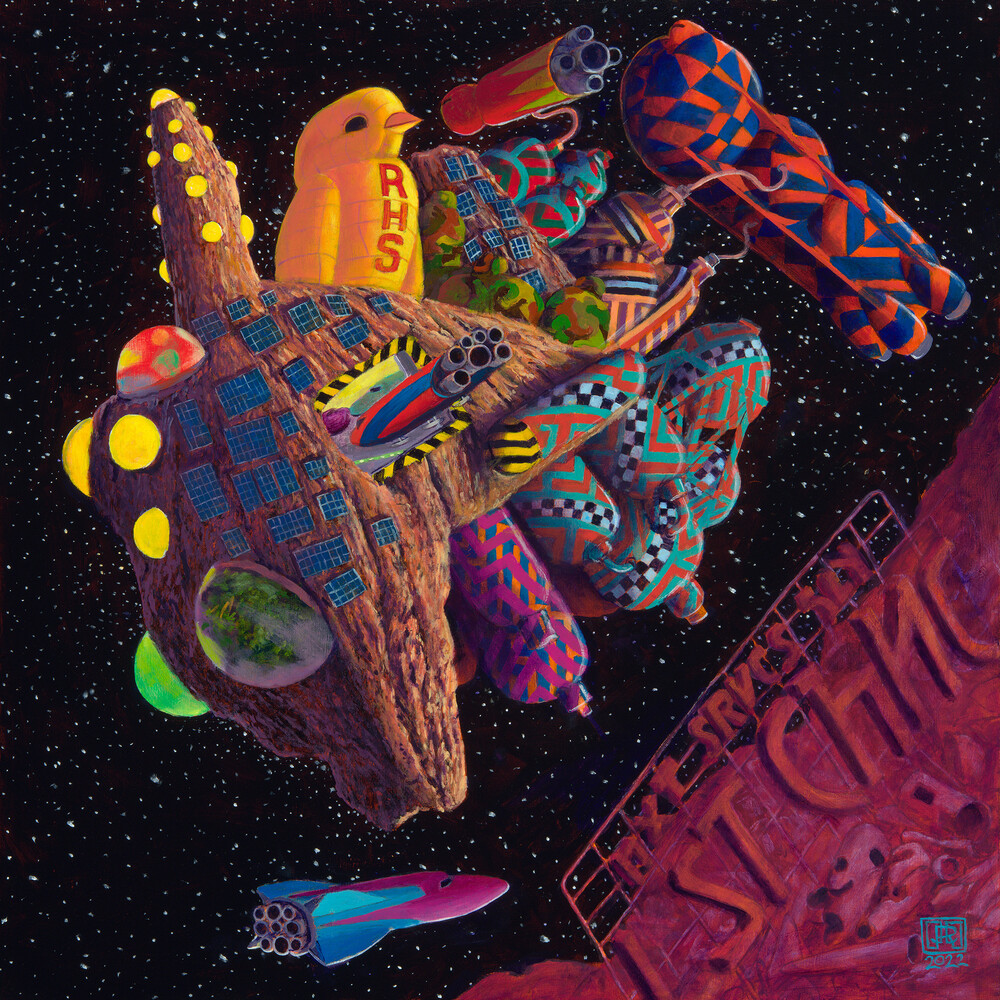 Red Hot Shame is the brainchild of singer-songwriter Xeff Scolari and his fluctuating lineup of Northern California based musical partners in crime. For the new Red Hot Shame album MY SATELLITE, Xeff Scolari recorded with frequent collaborators Steven Pitsenbarger (vocals, percussion), Ryan Wilson (guitar), Spencer Kennedy (bass), Rick Fugate (drums), James Terris (keys), and Mark Bennet (harmonica), a lineup that brings an energy and excitement to Red Hot Shame that Xeff Scolari could not accomplish alone. Together they are a creative force that launches MY SATELLITE into another dimension! The band added layers of sonic textures to the album including horns, vintage mellotron, and even accordion. MY SATELLITE starts with a literal bang on the opening track "Liftoff," and from there soars into musical outer space. Xeff Scolari puts it best as he later sings, "Hold on dear, come on, rocket!"