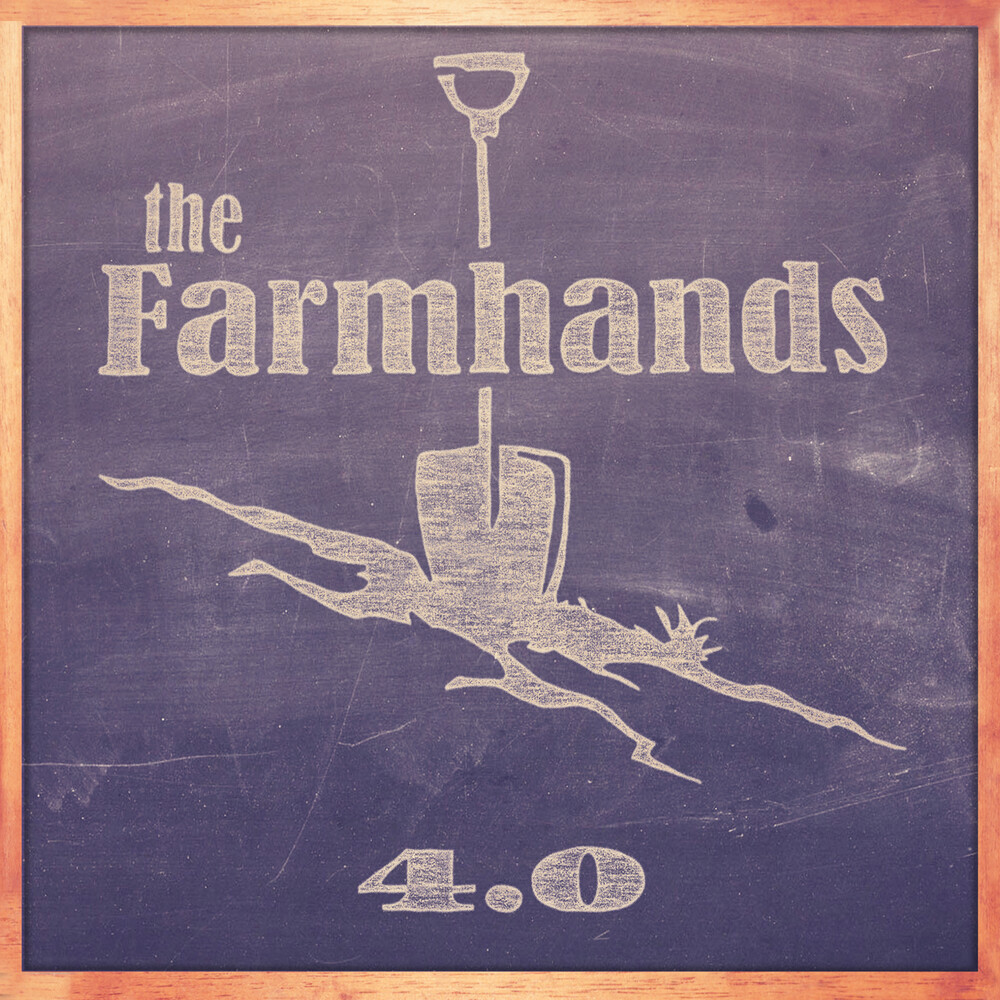 The Farm Hands are one of the most exciting and in demand bands in Bluegrass Music. Since their inception in 2010, the band has received over 70 award nominations, winning an unprecedented 32 major awards including Bluegrass Gospel Band of the Year at the 2019 and 2020 Bluegrass Music Awards. Their YouTube videos, Facebook, and Twitter pages have thousands of followers. They are one of the busiest touring bands in bluegrass, performing over 150 dates per year. They play a lot of different venues such as Festivals, Churches, Performing Arts Centers, Theaters, and Fairs, The Farm Hands are at home at any venue because they stay true to their calling. Tim Graves of The Farm Hands explains, "When you do what you are called to do, then you really don't have to worry about it because the Lord is in charge and we are the vessel that He chooses to use at the moment anyone decides to have us at their event. The Lord leads, we follow. It's very simple, if we just get out of The Lords way it will work out like it should. It's when we try to do this on our own that we have difficulties." The Farm Hands play Bluegrass and Gospel Music. Gospel Music has always been a part of Bluegrass Music. When anyone brings The Farm Hands to their event, they will be getting the best of both styles of music, Bluegrass and Gospel together. The Lord must love music to make those two styles of music work so well together." ?For anyone who has seen them in concert, none of this comes as a surprise. The Farm Hands are one of the most exciting and talented bands in bluegrass music. The group features 5 award-winning singers, musicians and songwriters, including two long-time veterans of Nashville's Grand Ole Opry. The Group has a #1 song out right now called "Pride", The classic song that was first released by Ray Price in the 1960's and on top of that good news The Farm Hands just received Notification of being #2 on the list of the top 200 Artist of 2021 World Wide.