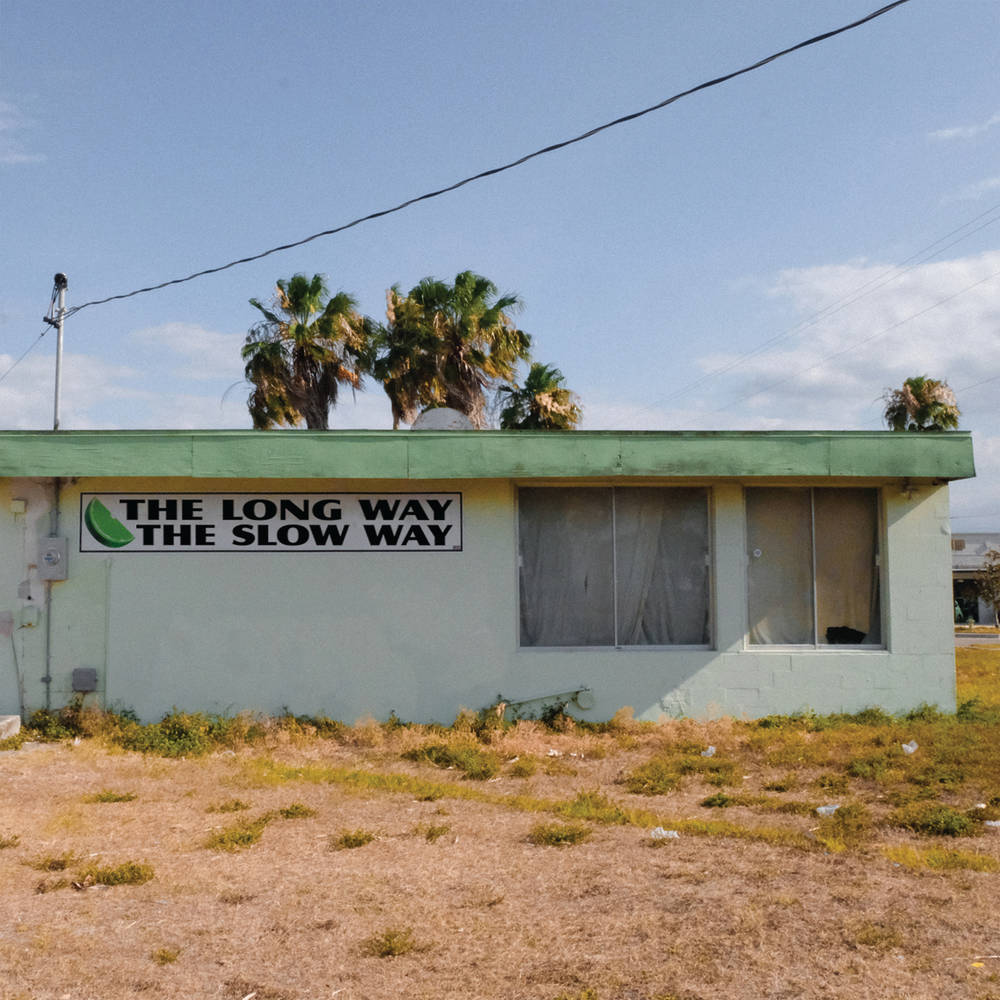 Camp Trash seemingly burst out of nowhere with their debut EP Downtiming at the beginning of 2021, armed with catchy riffs and infectious vocals that earwormed their way into your head and wouldn't let go. It landed on several prominent playlists from NPR, Stereogum, and the cover/feature track of Spotify's official editorial list, 'Fresh Finds- Rock'. They have only leveled up for their first full length, The Long Way, the Slow Way. Crafting songs that somehow feel original but familiar at the same time, Camp Trash blends 90s alternative rock and 2000s emo with pop-punk sensibilities. This LP is going to be the cornerstone of something great- a hallowed cult classic that catapults them into a much larger national audience.