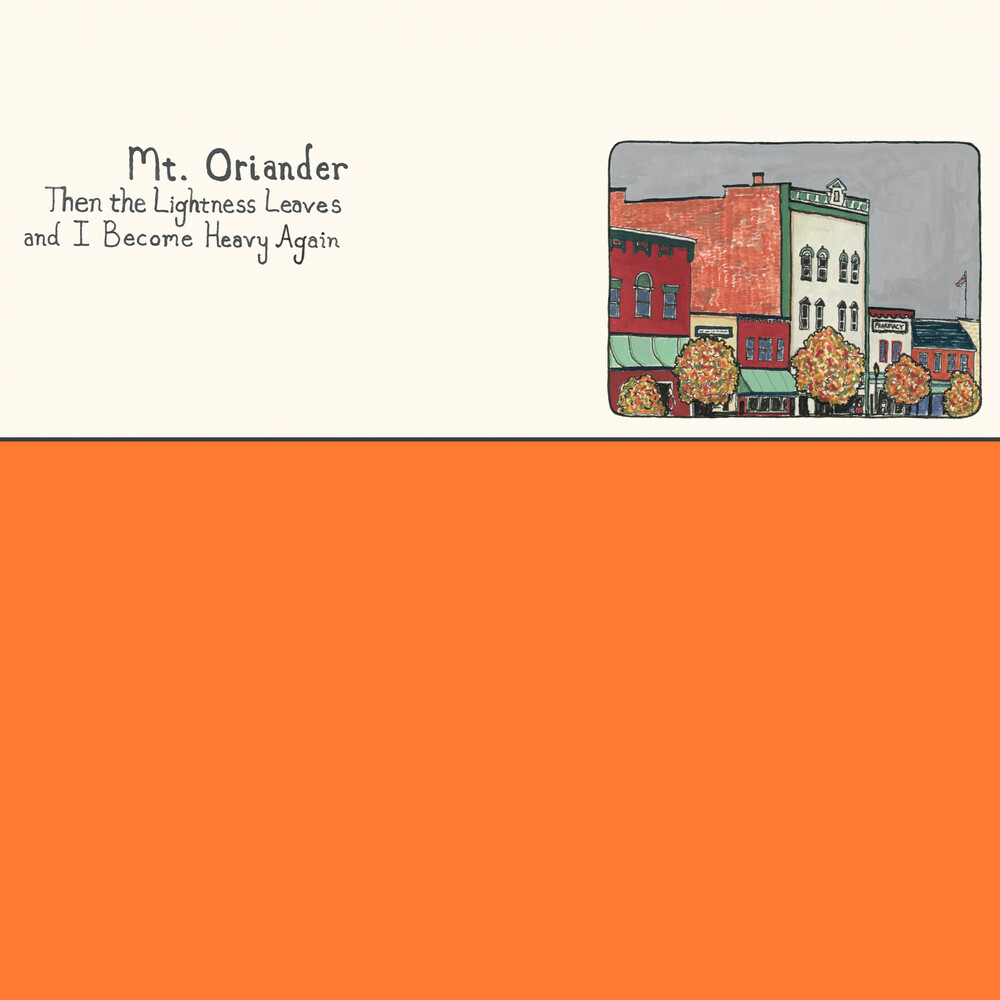 DISC: 1
1. The Dark Parts of the Map Are Places You Have Not Yet Visited
2. What We Have is You
3. We Measure Our Distance in Time
4. If This is Sadness, I Don't Like It One Bit
5. A Drawing of a Bird that You Have Never Seen Before
6. We Should Get Out of Here Before Something Goes Terribly Wrong!
7. You Were Part of Me Before We Came Here
8. If Only Something Would Go Right for a Change
9. Rare Frog Coin
10. Lilliput Steps
11. We Are Not in This Alone
12. You Don't Have to Keep Trying Anymore

If you love something, let it go. If it comes back, it was meant to be. In 2016, frontman Keith Latinen quit nearly everything music related by dissolving his band Empire! Empire! (I Was a Lonely Estate) after a decade of constant writing and touring. Little by little, the desire to write again trickled though until it finally came flooding back. Latinen picked himself up and began to pour his heart into something new.The end result is the debut solo full length "Then the Lightness Leaves and I Become Heavy Again". While the album bears Latinen's hallmark sounds- chimey guitars, intimate drumming, and confessional vocals, it also lauds a more nuanced approach to songwriting. Each song feels like an open book, a new entry that shows life goes on no matter how bad the losses.Latinen plays guitar, bass, drums, trumpet, and sings, but is joined by a large cast of friends who lent their talents: Matt Hull, Brandon Lutmer, Warren Franklin, Mat Halliday, Andrew Stefano, Cathy Latinen, Colleen Dow, Ana Hughes Perez, Ben Hendricks, Brian Carley, Nick Kwas, Elliott Green, and Jacob West.