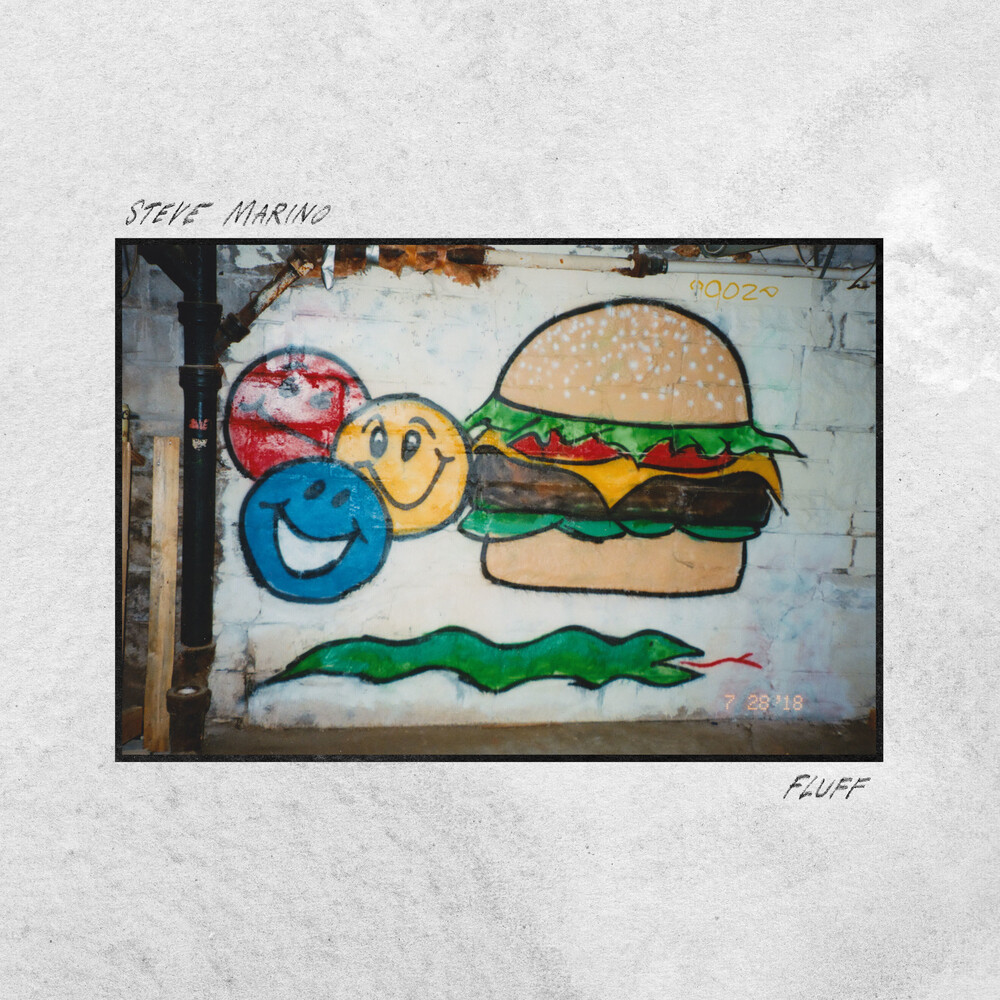 Over the last decade Steve Marino has recorded multiple solo albums (as Moor Hound), been in countless bands, and toured the country consistently, but his newest full-length, 'Fluff', is the first collection of songs he's released in his own name. In that sense it's his "debut" album. One might expect such a transition, from the artifice of a band name to the intimacy of one's given name, to be born of some newfound, inward focus. It makes sense; it's a story of an artist going back to basics, getting real. It's also not what happened. 'Fluff' is an album about home, and one's place in it, love, and intimacy, and it's the result of Steve marrying his direct, honest songwriting with a deeply collaborative process. He developed the record with fellow Bloomington, Indiana resident, and standout producer/engineer Ben Lumsdaine (Kevin Krauter, Major Murphy, Spissy) and together they open up the songs, giving them tangible depth. The title track, "Fluff", with it's precise drums, layered guitars, and visceral, emotive vocals, captures the power of this collaboration. It's a song that is delicate, yet driving, lyrically opaque, yet emotionally direct. It is, like the rest of the album, in perfect balance.