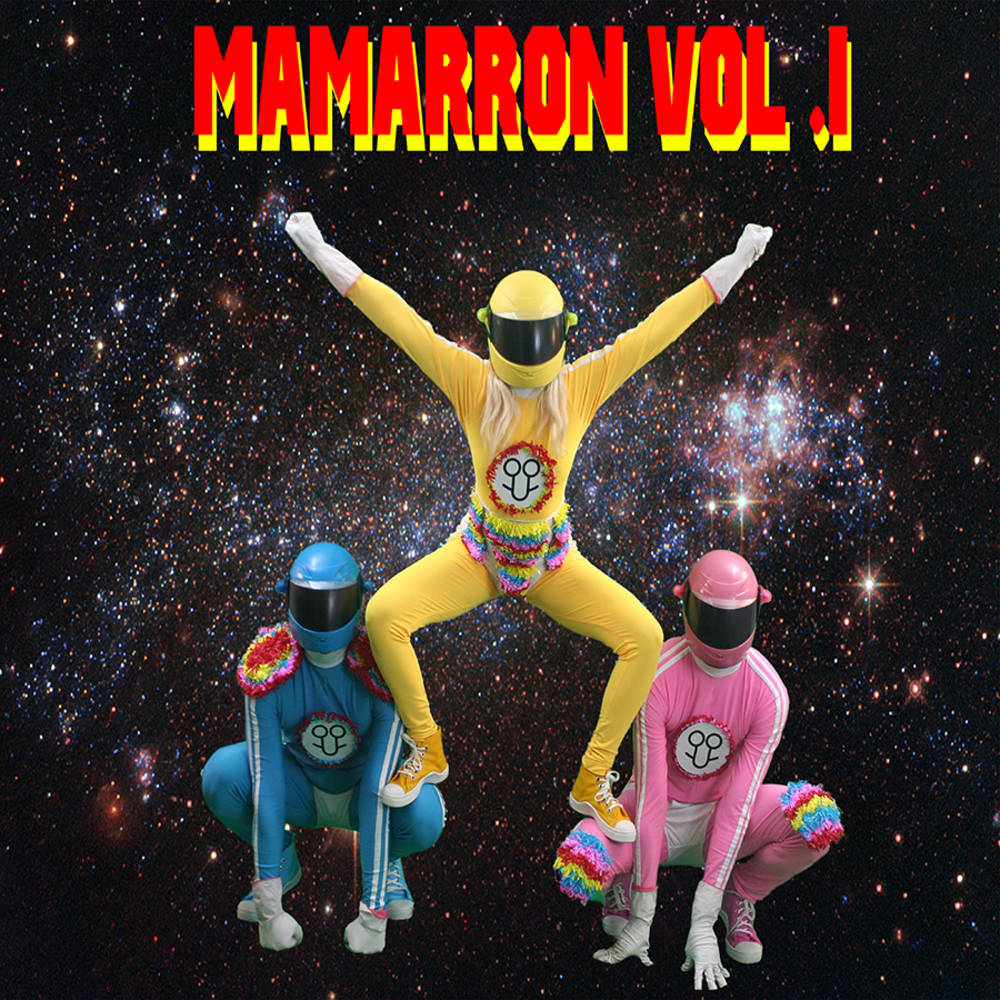 It all started in Bogotá, which you might say is the tropicanibal venue par excellence, a place that has brought life to acts like Frente Cumbiero, Los Meridian Brothers, Romperayo, Chúpame el dedo, Dub de Gaita, Los Pirańas, Onda trópica and León Pardo, among other eccentricities that have taken the world and stand out not only for their virtuosity but also the connection that lives between that salvaging of traditional folklore and lysergic futurism that expands hypnotically around the world.

From this musical hotbed that emerged in the second decade of the new millennium, there is now a new generation to continue the tropicanibal scene, with groups such as  La Sonora Mazurén, La Tromba Bacalao, Los Yoryis, El Conjunto Media Luna and, of course, Los Cotopla Boyz, a five-piece that formed in Bogotá in 2018 but inhabit a post-pandemic dystopian multiverse where their mission is to save the party. So their live performances have that illusion of frantic Power Rangers singing about their adventures, as if these were epic chants, except instead of heroic feats they sing with humor about their everyday lives, like the drama “N’sync” about that chat where they leave you on read, or “Me Malviajé con las Ganlletas” about the hallucinogenic experimentation of ingesting cannabis and flipping out.  These experiences also lead to songs like the clumsy love lost of “Dama tu Wasap,” the cathartic “Tren de Cotopla” and the ode to excess that is “Raspafiestas,” that moment in your life when the night seems eternal and you only want to go from one party to the next until the world ends.

These songs, together with “Plankton (Abanico Sanyo)” and “El Peruanito” are part of Mamarron, Vol. 1, a compilation of seven millennial cannon shots inspired by Los Mirlos, Los Hechizeros Band, Anan, Wendy Sulca, La Sonora Cordobesa, Bad Bunny, Yandel and Los Corraleros de Majagual, tracks laid down on their debut record that saw the light in 2020 in the middle of the pandemic and will be re-released in 2022 by AYA records (ZZK Records imprint.) As well as being pressed on vinyl the album will include the bonus track “El Peruanito” remixed by Colombian producer Santiago Navas and taken from Mamarrón, Vol. 2, their album of remixes by figures such as Frente Cumbiero, Cerrero, Prendida, Sonido Confirmación, DJ Rata Piano and Felipe Orjuela, local producers and musicians with a global scope and vision who expand the raspafiesta universe to the limits of the world.

Los Cotopla Boyz are a sweaty, schizophrenic cumbia experience that has been witnessed by emerging Bogotá clubs like Matik-Matik, Boogaloop, El Chamán, Tejo Turmequé, Videoclub and the festival Hermoso Ruido, providing nights of wild abandon to the beat of an outrageous big cumbia sound, a ritual of release giving those present a maximum catharsis that has no compare, not even the most animalistic moves of any metaller shaking his powerful mane. Los Cotopla make the walls sweat, they set fire to your feet on the dancefloor, drawing amorphous moves from their fans on exquisite nights.