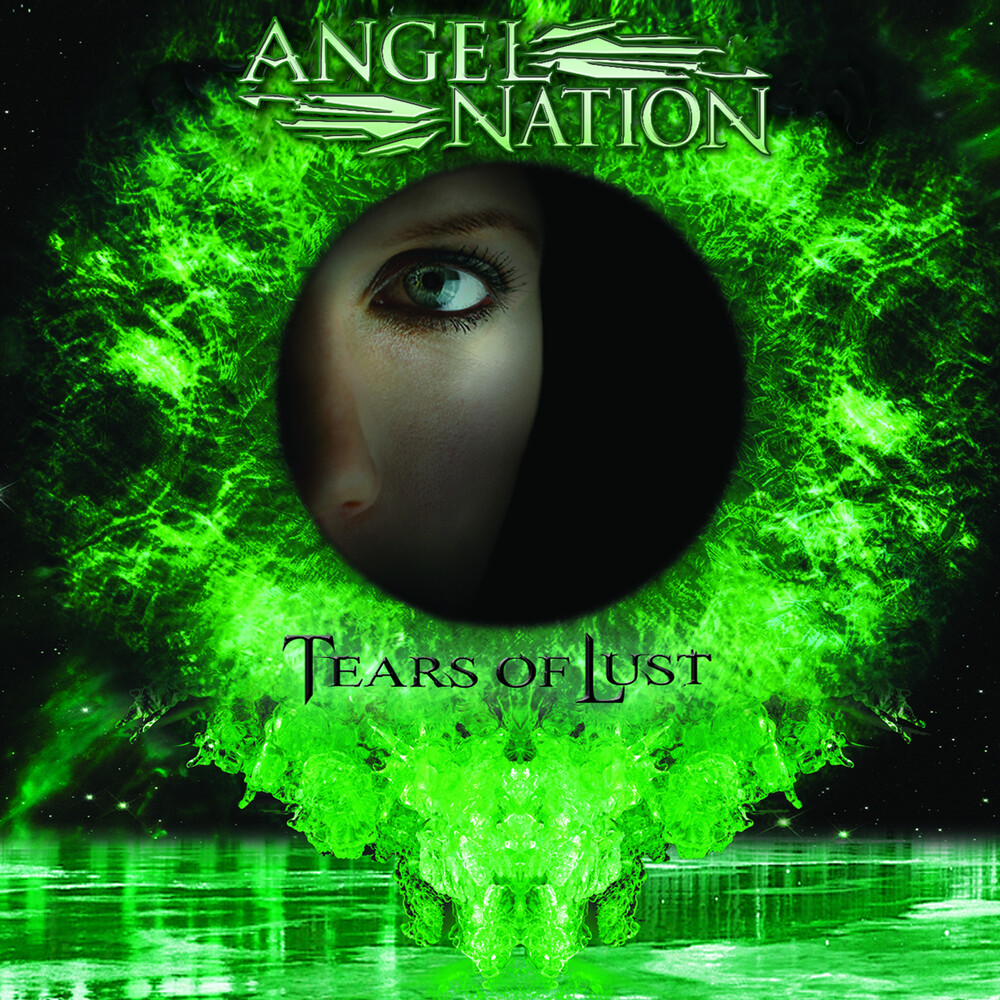 Re-issue of "Tears of Lust", the debut album from the melodic metal band Angel Nation, fronted by vocalist Elina Siirala (also in Leaves' Eyes). The album was originally released under the band name EnkElination in 2014 before the band changed their name to Angel Nation in 2016.Includes three bonus tracks as well as an extended 12 page booklet.