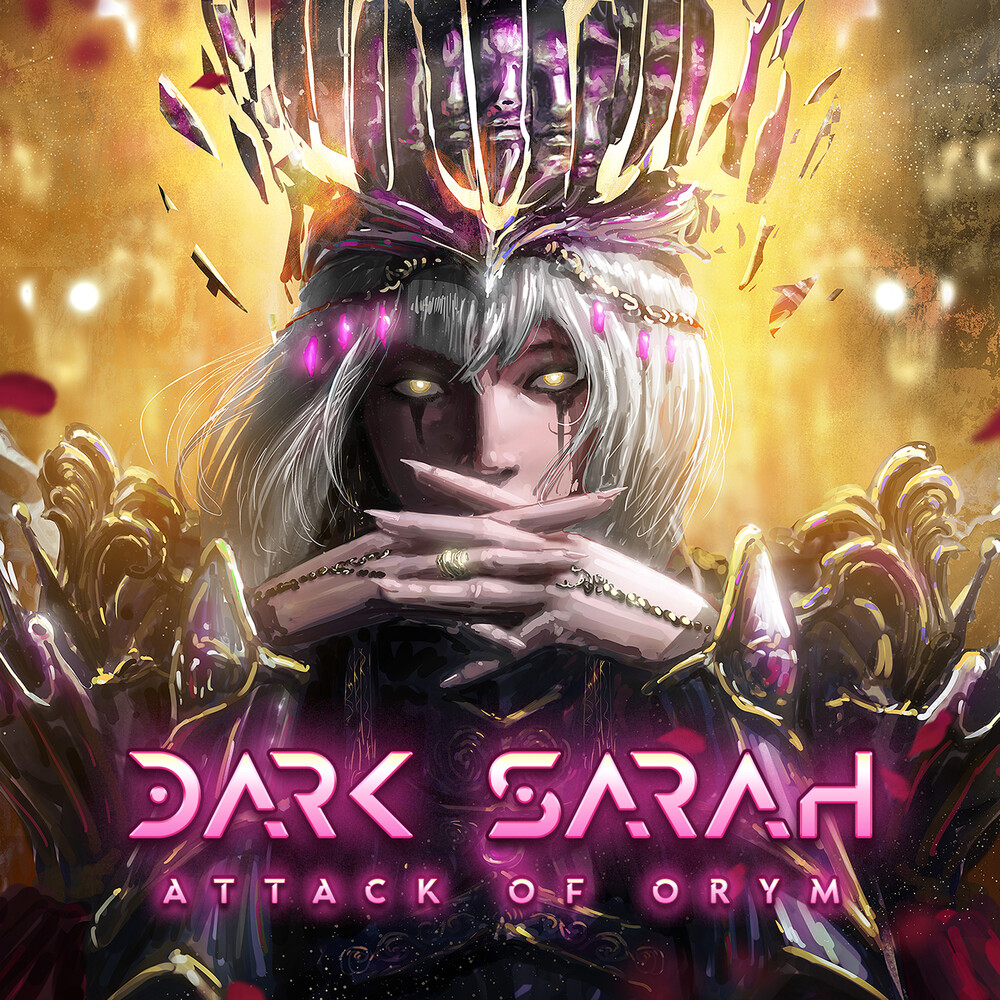 Cinematic metal icons DARK SARAH are about to release their astonishing fifth studio album "Attack of Orym". The attacking new dimension, coalescing between crystal-clear vocals and propulsive hardness with EBM and dark electronic pop elements, draws you into the tempestuous maelstrom of their retro horror fantasy theme. Mark Jansen of EPICA will sing the title role of "Orym", the king of the forest folk. We'll also hear a long time Dark Sarah guest JP Leppäluoto returning in the role of Dragon. Kasperi Heikkinen of BEAST IN BLACK will also contribute his talent on the album in a brilliant guitar solo. "Attack of Orym" flourishes with it's full magnitude, unfolding it's potential with every second.Join the epic battle! Choose your weapons!