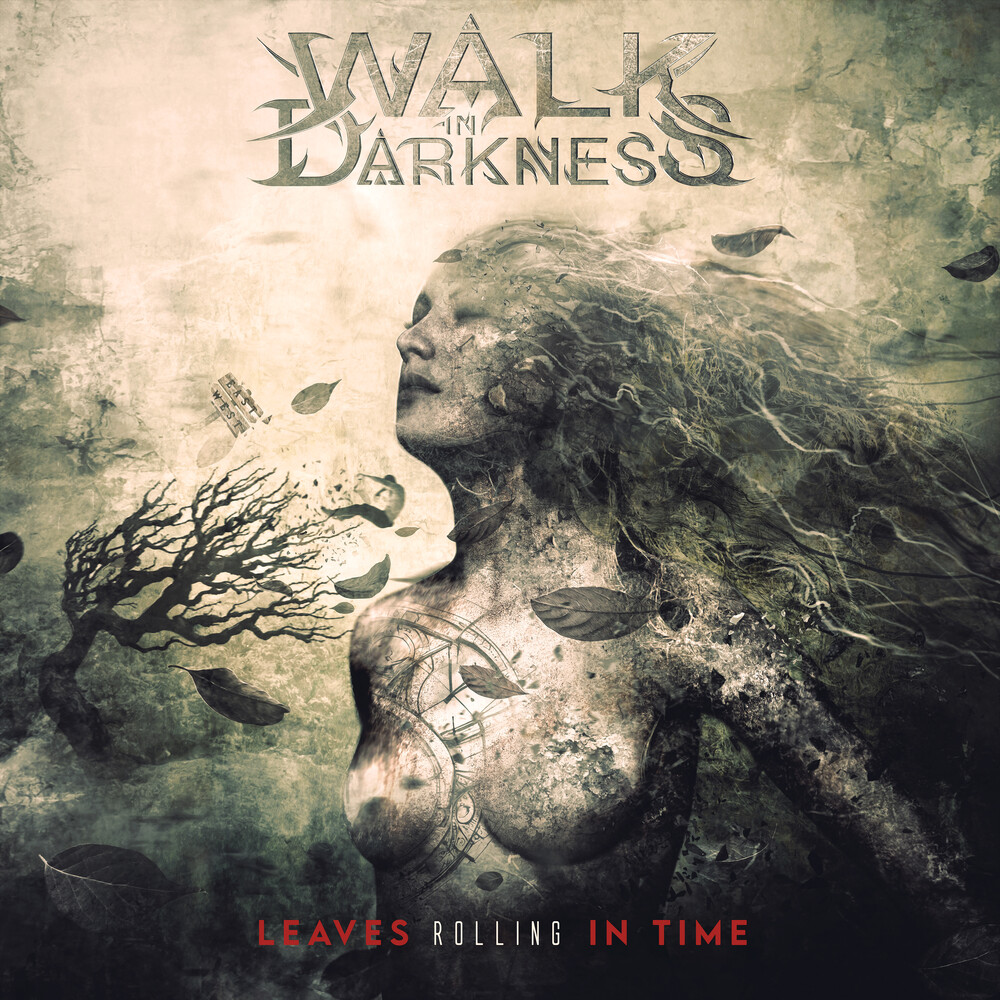 The mysterious gothic metallers Walk in Darkness are finally here with their highly anticipated fourth album, the concept album "Leaves Rolling in Time". The album features Nicoletta Rosellini (Kalidia) on vocals and the artwork was created by Carlos Fides (Evergrey, Almah).Walk in Darkness has gained a devoted following since the release of their debut album in 2017 and their music videos have been seen more than 12 million times on YouTube.