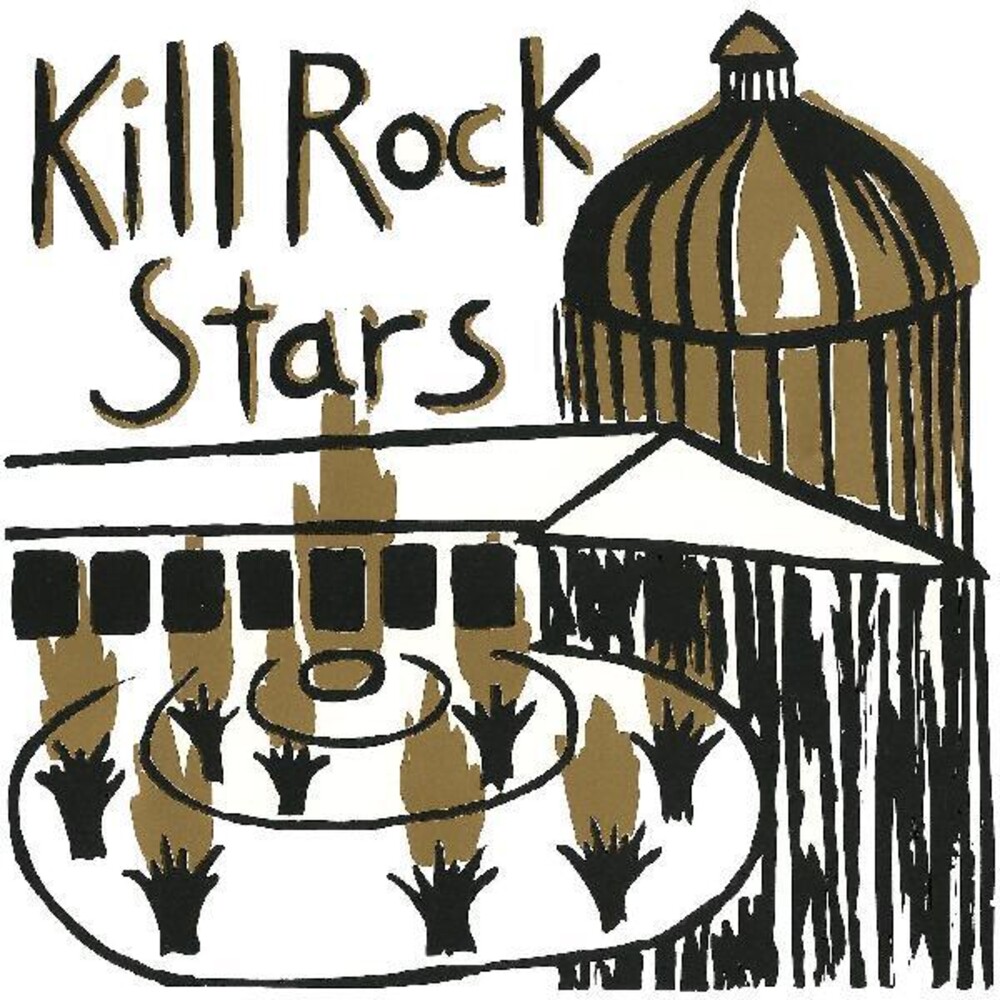 Limited clear vinyl LP pressing. What an outstanding compilation of artists who played at the International Pop Underground Convention in 1991. You read the performers list; from Bratmobile, to Courtney Love, to Bikini Kill, to Nirvana, to 7 Year Bitch. This is a beautiful 'snapshot' of the best of the early 90's west coast, and perhaps more importantly and as the liner notes accurately put it, 'all of these bands have faith in the future of punk rock and they are, without question, punk rock.' Kill Rock Stars is an excellent 14-track various-artists collection capturing the essence of early-'90s indie-rock pop underground. It's divided equally between amateurish indie-pop, abrasive punk and riot grrrl, featuring many of the best underground bands of that time, including Bratmobile, Mecca Normal, Bikini Kill, Heavens to Betsy, Unwound, Nation of Ulysses, Some Velvet Sidewalk, Nirvana, and Lois performing under the name Courtney Love. If there was a single compilation of 'Grunge' this would be it. Between Bikini Kill, Infamous Menagere and Nirvana, you really get a sense of what was going on during the early 1990s. I don't think it is over the top to say that this is a slice of music revolution.