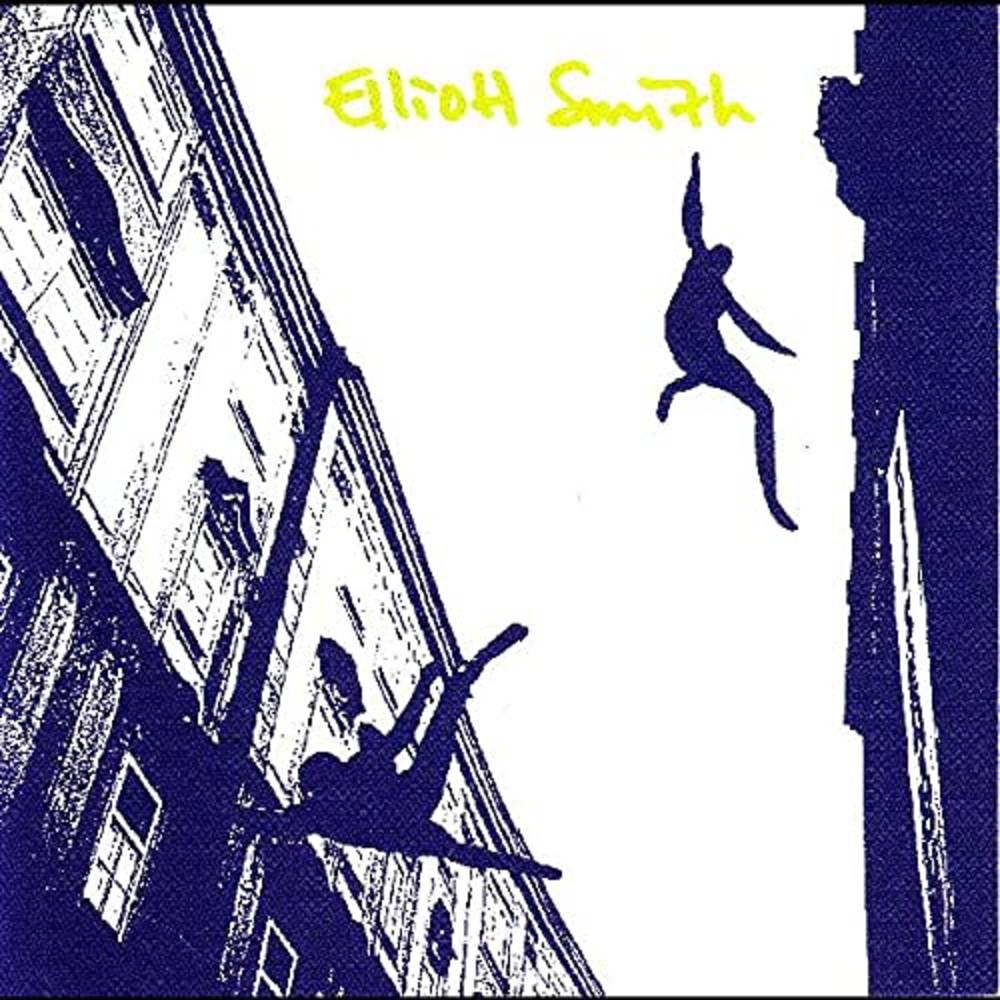 Vinyl LP pressing. Includes digital download. 25th Anniversary remastered audio. Elliott Smith is the second studio album by American singer-songwriter Elliott Smith. It was recorded from late 1994 to early 1995, and released on July 21, 1995, through Kill Rock Stars, his first album on the label.